LETTER | Sand is the second most exploited natural resources in the world after fresh water. In the world scene, many lives are lost fighting for it. The industry is plagued with corruption, the mafia, and criminal intimidation.

Sand is important because all development depends on its supply. Without this, development would grind to a stop. As a comparison, Singapore is twenty percent larger than previously. Imagine the amount of sand imported into the country to achieve this feat.

Closer to home, this year saw many cases of illegal marine sand taking in Straits of Melaka from the state of Penang to Johor.

Malaysia is a hotspot for illegal sand taking as other countries like Vietnam, Indonesia and Cambodia are banning exports due to pressure from environmental groups and local fishermen.

This is also partly due to the almost exhausted river sand.

Until recently, sand is mined predominantly from land quarries and river beds. However, the practice of marine sand mining has increased significantly due in part to extensive exploitation, stricter environmental regulations and the outlawing of riverbed sand mining in other regions of the world.

Despite a previous ban on sand export, Malaysia remains in the top ten list of world export for sand from 2010 to 2014. We ranked 66th in the world in terms of land size. This is in contradiction with other countries in the top 10 like US and China who dwarf us.

In July 2917, the government has begun issuing permits for marine sand mining in the waters of Parit Jawa. 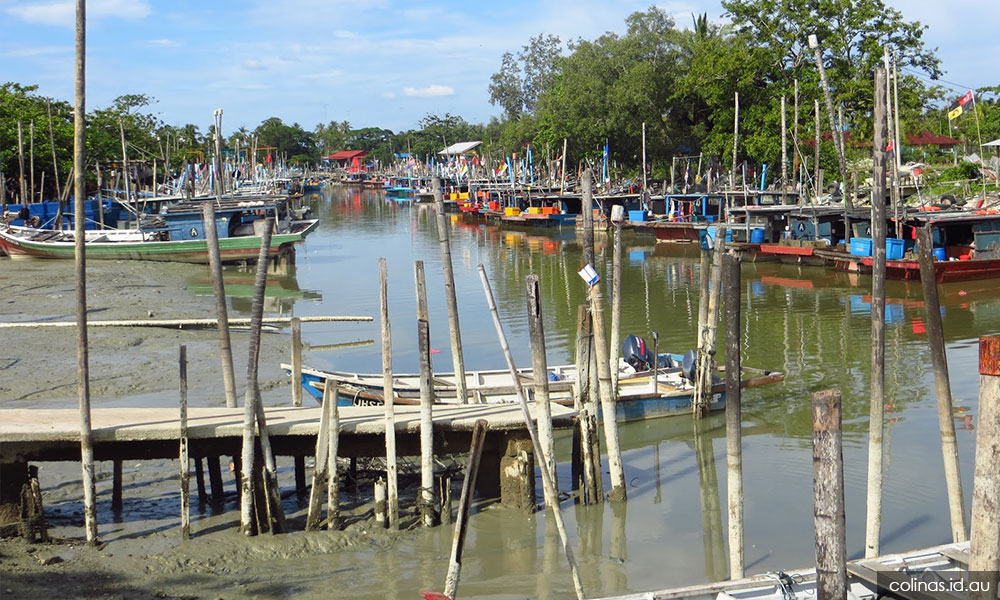 Up to 40 permits were issued to allow marine sand to be exported to Singapore. With the price of sand ranging from RM200 to RM600 per tonne, and 40 ships each taking an excess of 1000 tonnes each day; in 180 days, the potential profit made from the mines would yield RM1.44 billion to RM4.32 billion. The amount alone would be able to finance the Johor government for up to 3 years!

It must be noted that the extraction zone in Parit Jawa is within traditional fish breeding grounds as the site is located near a mangrove swamp. Additionally, the fishery department also prohibits disruptive fishing methods such as trawling within the zone.

Parit Jawa is a world-renowned bird watching site. The site is also a known natural heritage where the world’s rarest stork, "the lesser adjutant" (Leptoptilos javanicus) (picture) can be found. 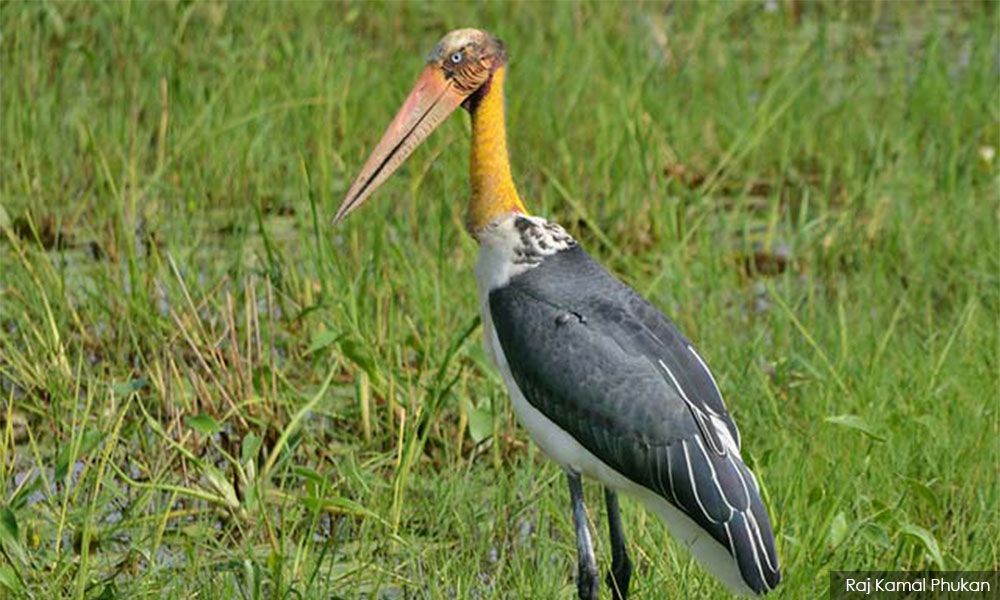 This area also supports the livelihood of 200 fishing boats and 600 fishermen and their families. Since operations begun, many fishermen have made police reports due to the loss of their nets, fish trap and damaged equipment due to dredging activities.  However, there has been no news of action or compensation forthcoming by the relevant authorities.

In the report titled “Malaysian Coastal Environment - Planning development and management of the environment in preparation for the next millennium” by the Department of Irrigation and Drainage Malaysia Director-General Ir Hj Keizrul Abdullah, it was highlighted that uncontrolled sand mining activity was the main problem in coastal environmental management.

The report states that when sand mining is carried out near to shoreline, it allows larger waves to reach the shoreline and increases the sediment transport rate that often leads to coastal erosion problem.

The effects of marine sand and gravel extraction on the macrobenthos at a commercial dredging site after dredging meant that benthic assemblages only return after 4 years and can only be attained if the topography and original sediment composition are restored.

All these points to the destruction of the nearshore marine environment and the impacted the livelihood of local fisherman as evidenced in the mega projects in Pengerang (photo) and Pulau Merambong aka the Forest City. 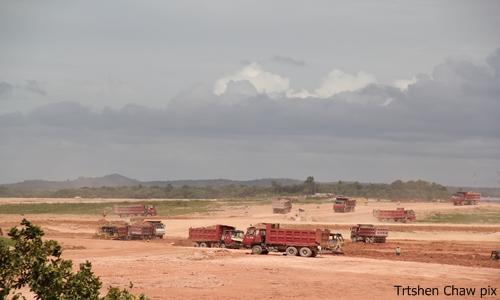 The most dramatic impact of ocean sand mining is surely felt in Indonesia, where sand miners have completely erased at least two dozen islands since 2005.

Do we want to wait till that happens in Malaysia?

While the above zone is under the jurisdiction of the federal government under Continental Shelf Act 1966, the effect and impact is felt on Johor soil and our anak Johor (Johoreans). What then, is the stand of the Johor government?

We demand a full halt of the said activities with immediate effect pending a state-initiated environmental impact assessment, not limited only by the Environment Quality Act 1974.

We also demand full compensation to the fishermen for their loss of income and the loss of their fishing equipment.

We also demand the banning of export of marine sand to other countries to protect and preserve our precious natural resources for our own use and development.

CHUA WEE BENG is the Bentayan assemblyperson and a member of DAP.