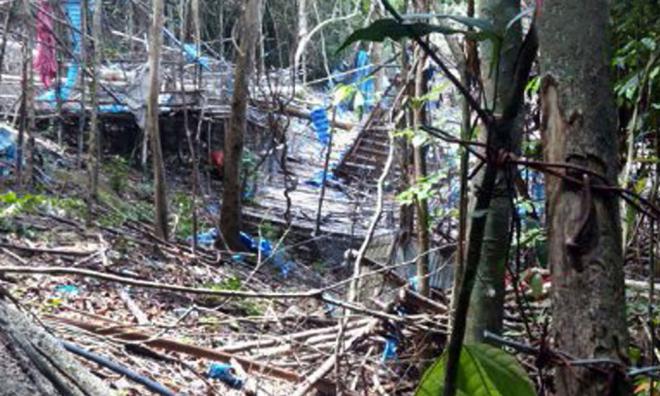 The victims of the Wang Kelian death camps need justice

LETTER | The Malaysian Bar is very troubled by the report published by the New Straits Times last week regarding the discovery of evidence of a “massive, coordinated cover-up” of the mass graves and death camps that had been discovered in Wang Kelian, Perlis, in 2015.

The NST report exposes the systemic weaknesses of the Malaysian criminal justice system, and Malaysia’s approach towards asylum seekers and refugees, as well as the perpetrators and victims of human trafficking and migrant smuggling.

The NST reported a breakdown in management, and the lack of a proper and coordinated criminal investigation in the face of evidence of mass murder within our borders.

Allegations that such evidence was handled without sufficient care and without due process, if true, are shocking and tragic, not only for how they reflect on the criminal justice system, but also for those who lost their lives, and for their loved ones. There must be no cover-up for, or protection of, any wrongdoers.

The climate of apathy with which these reported allegations have been met leaves much to be desired. The apparent inertia on the part of the government is reprehensible, given the abominable nature of the mass graves and death camps. 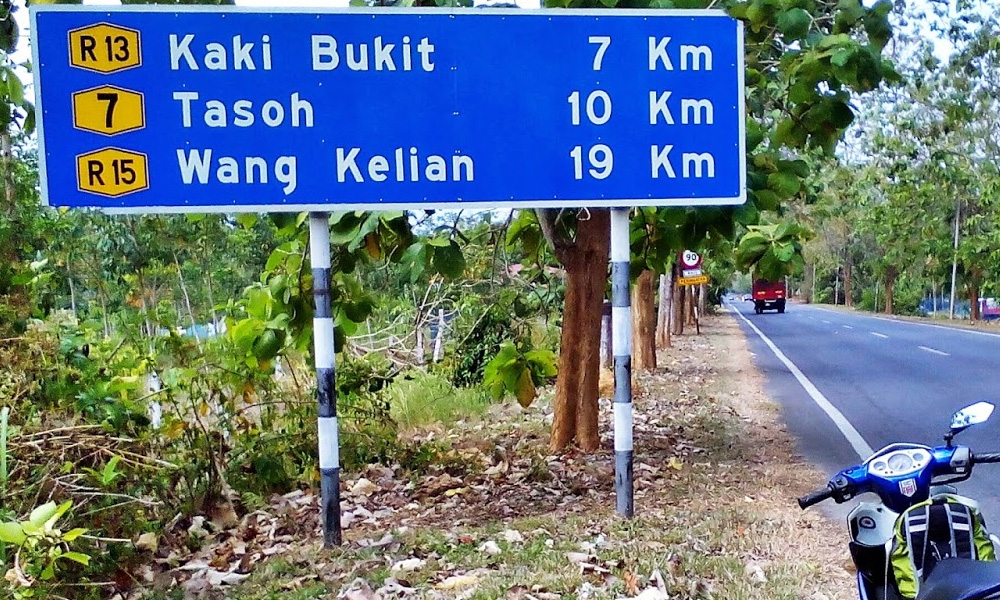 Such conduct by the government is unbecoming and unacceptable, not least in light of its international commitments under the UN Convention Against Transnational Organized Crime, and its Protocol to Prevent, Suppress and Punish Trafficking in Persons, especially Women and Children.

The Malaysian Bar calls on the government to take all necessary steps to comply with its international commitments and to uncover the full truth, including:

Establishing a Royal Commission of Inquiry to investigate the existence of the mass graves and death camps, and the allegations of, among others, a cover-up, complicity, collusion, and corruption of law enforcement agencies, and to identify the perpetrators concerned; and

Setting up the Independent Police Complaints and Misconduct Commission, an independent, external oversight body tasked solely to receive and investigate allegations against the police.

The Malaysian Bar also calls upon the Human Rights Commission (Suhakam) to exercise its functions and powers pursuant to Sections 4(1)(d), 4(2)(d) and 4(2)(f), read with Section 12(1), of the Human Rights Commission of Malaysia Act 1999, to carry out an inquiry in respect of the alleged human rights infringements, and produce a report of its investigations, findings and conclusions. 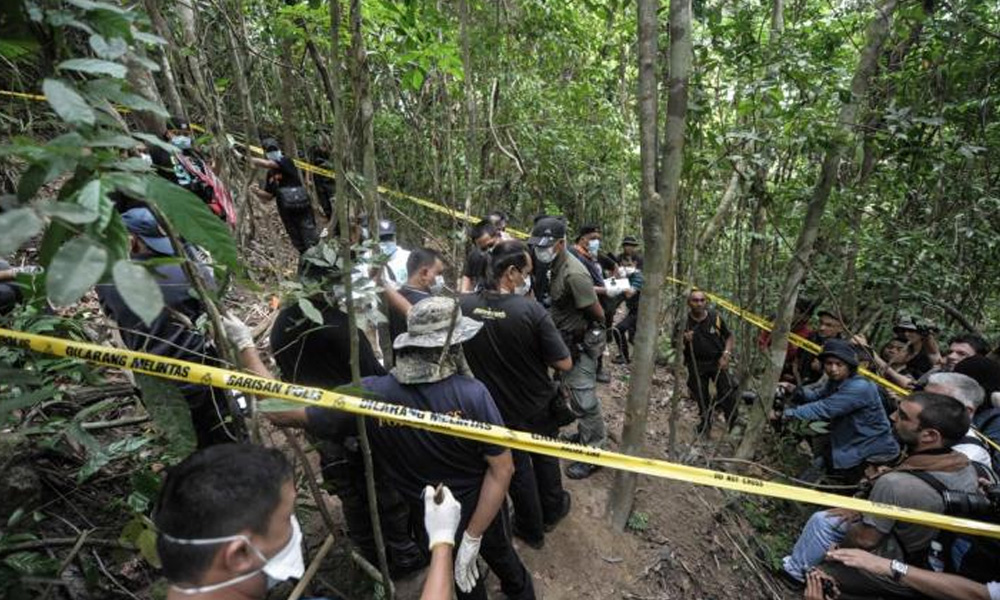 It is noteworthy that it is the fourth estate — the media — that has delivered eye-opening disclosures about the horrifying treatment meted out over two years ago, resulting in more questions than answers. This underlines the fact that Malaysia needs, and Malaysians deserve, a free and independent media that practises ethical, responsible, and fair journalism.

The NST report’s damning revelations reinforce the dire need to have an impartial and comprehensive inquiry into the facts and circumstances surrounding the mass graves and death camps, and the human trafficking that they point to.

The government must — at all costs — bring those responsible for these heinous atrocities to task, and ensure that such tragedies never recur.