LETTER | Recently China shook the world governance and people by announcing a big change in the quality control placed on imported materials. They declared this to the World Trade Organisation by putting a ban on 24 imported categories of recyclable and solid waste inclusive of plastic waste.

In regards to that, the ban had been enacted and put into action starting Jan 1, 2018 as to put a full-stop on the plastic wastage that have been slowly poisoning their country. Even the most prominent  buyer had just woke up from the slavery of plastic, all that leaves us with a question of ‘ Did Penang
foreseen this situation and started the ‘Every day Is No Free Plastic Bags Day’ in prior?

According to World Wildlife Fund (WWF), plastics in oceans mostly originates from land that are caused by humans as it generates a lot of economic, environmental, and health dilemmas. In regards to this, Asia has been dominating the world’s plastic wastage business with China being the leading
contributor to this crisis.

Nearly five billion pounds of plastic waste was dumped into the ocean by China in 2010. In Wen’an town, Hebei province, there is a town where plastic recycling is the largest cluster of family-run businesses. It has been marked to be a resting place for recycled plastics from several cities of China like Beijing, Tianjin and other cities. All recycled items end up here in this town
for sorting, cleaning, melting, shredding, granulating and also moulding.

Despite plastic manufacturers worldwide who are against plastic ban claims “all plastics can be recycled”, in reality, China Daily reported that residents claimed ‘‘this imperishable industry creates massive pollution which is concurrently affecting human health to the point of being fearful to drink water as it is contaminated’’. 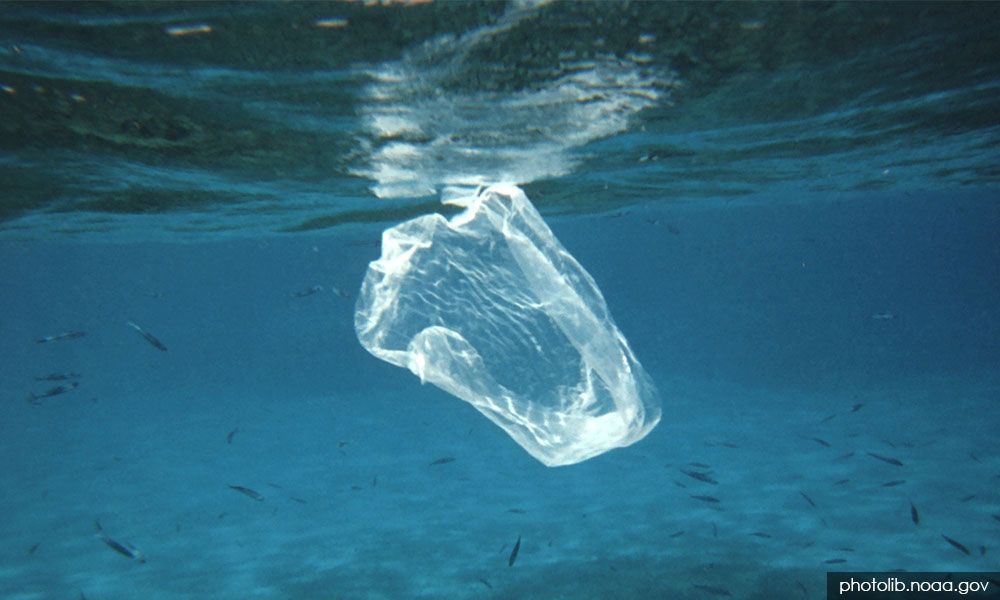 In Malaysia, it is also known that the price of recycled plastics pallets is determined by the demand of the particular type of plastics in the market.
The Penang State government launched the ‘No Free Plastic Bag’ campaign in July 2009 and on Jan 1, 2011 Penang built on the momentum by becoming the first green state in Malaysia to implement ‘Everyday is No Free Plastic Bags Day’ campaign.

Through this implementation, every individual is able to reduce their plastic waste and carbon footprint as a primitive way to conserve our environment. In the past, durable and light weighted carrier plastic bags were given free by the cashier, which leads to indiscriminate use. The same goes for all the single-use plastic straws, plastic-lined paper cups, plastic bottles, disposable cutlery etc.

What we are not seeing here, though, are that these resources being used to produce for mere convenience leave a painful cost upon us once single-use plastics are dumped. The cost of convenience is compromising human health or the environment in the process.

Back in 2009, there was so much dissatisfaction from the recyclers, plastic companies and the common people of Penang when the state launched this campaign. Consumers were required to pay a wage of 20 cents for each plastic bag purchased every day leaving people with only two options; bring
their own reusable bags or purchase plastic bags at a cost of 20 cents each.

Many people were furious after the implementation as they failed to see the reason behind such initiative. In fact, the 20 cents charged is channelled to the state’s AES programme (Agenda Ekonomi Saksama) which plays a role in
eradicating poverty in Penang. In 2014, the total fund collected was RM 1,040,750.81 whereas in September 2017, the total fund of the year was RM 881,542.25.

This shows that the initiative is actually gaining success among the citizen of Penang slowly as the buying reduces over time. It actually takes time for the community to get adapted and to make it as a culture here in Penang. The total that state had collected from July 2009 until April 2016 is RM5, 062,191.24.

In a recent survey conducted by the Penang Green Council (PGC) with the participation of 2,582 respondents of Penang, we attained a 100 percent rate from the survey question of being aware about the state policy regarding ‘No Free Plastic Bags Everyday’. 65 percent of the 2,582 people had agreed saying they chose to carry their own shopping bag instead of buying plastic bags.

In another question, 85 percent of those people mutually agreed that reducing plastic bags usage will eventually suppress waste in Penang. Not only that, 89 percent of the people had also said that they are indeed concerned about the environmental issues in Penang and thus, they truly stand together with the state’s mission on ‘Cleaner and Greener Penang’.

The outcome of this survey shows that people are aware of the current initiative in Penang and gradually getting themselves adapted to the environmental initiative. There are already few countries that can be set to be examples for us to follow.

Bangladesh has become the foremost country to ban thinner plastic bag even in the year 2002. The awareness came about after the devastated flooding that occurred from the year 1988 till 1998. This flood literally concealed two-third of the country with plastic bag choking the mouth of the drains.

Another two countries that had set examples would be India and Africa. In India, in the year 2002, a ban was imposed on the production thin plastic bags too. This is because these plastic bags are being confused for food by cows and are being ingested by this species. Not only that, plastic bags are also being a problem by blocking and clogging drainage system. Thus, with prior to enforcement issues, an enforcement ban was implemented by the regional authorities in recent years. In Africa, an unexpected bans and plastic
bag charges are implemented across Africa (South Africa, Uganda, Somalia, Rwanda Botswana, Kenya and Ethiopia) even when they are much below par than other Asian and Western countries.

In reality, plastic pollution can disparagingly infiltrate our waterways, lands and oceans. As an example, marine animals are being entangled, direct ingestion of plastic debris and botheration of biological functions upon being exposed to chemicals induced in plastics.

What goes in the ocean goes in us. Not only that, humans will also be caught up indirectly as we consume these exposed marine organisms. We will be directly affected by chemical additives too which are proven to be carcinogenic and enhances endocrine problems.

United Nations has warned that there will be more plastics than fish in the ocean by 2050. This is the right time for the governments to address this issue rather than at the eleventh hour.

Even though Every day No Free Plastic Bags green initiative is a very small step out of many waste issues, it requires the new paradigm shift and transformation of the industrial growth and consumption patterns back end. I hope this momentum will be taken seriously and become an example by other states and countries as a way to start off living a sustainable and eco-friendly lifestyle for a better future.