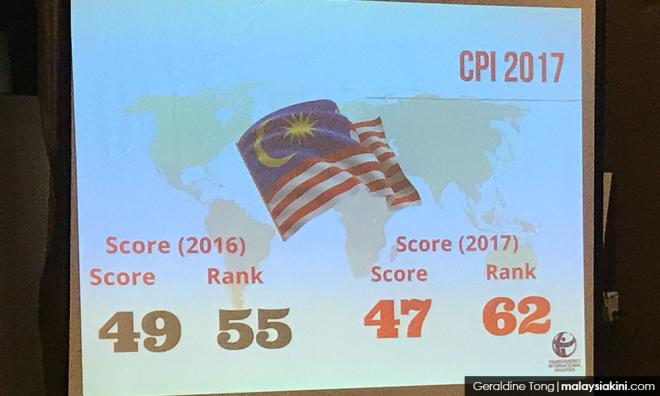 LETTER | As the former president of Transparency International Malaysia and now, an honorary commissioner in the MACC, I am deeply disappointed at Malaysia’s poor performance in the International Corruption Perception Index (CPI).

This is the worst result in the last five years. It’s not only deeply disappointing but gravely disturbing and damaging to Malaysia’s aspirations to build the image of a developed or high-income nation by 2012.

Why did the CPI fall so fast?

The Chief Commissioner of MACC, Dzulkifli Ahmad, the whole of MACC, the government and the minister in charge must be very upset with the shocking results. The cause of the fall of CPI has been partially provided by Dzulkifli himself, by claiming that it is the overall perception of the country. That it is not corruption per se, but the decline in good governance. He is surely right.

This means that too much politicking, the growing racial and religious tolerance, the wastage of public funds, weakening morality and big scandals are also responsible for the bad CPI results. Don't forget the money politics rearing its ugly head soon.

All the good work done by the MACC to robustly fight corruption, has
been negated by the apparent inability to do more to contain grand corruption.

Although medium-sized and petty corruption could have been reduced, it is the
grand corruption that matters in the view of Transparency International in Berlin.

What can be done now to improve the CPI?

Many recommendations have been made by TI Malaysia and other NGOs for a long time, but they have been dashed aside, with the hope that we can combat corruption within the current framework of governance. This mild approach cannot achieve much, as evident in the latest CPI results.

What is needed now are more radical and meaningful structural reforms, such as making MACC responsible, and answerable only to the Parliament. The Whistle Blowers Act must be improved, in order to encourage more whistleblowers to come forward without fear or being charged or convicted themselves, for reporting corruption. 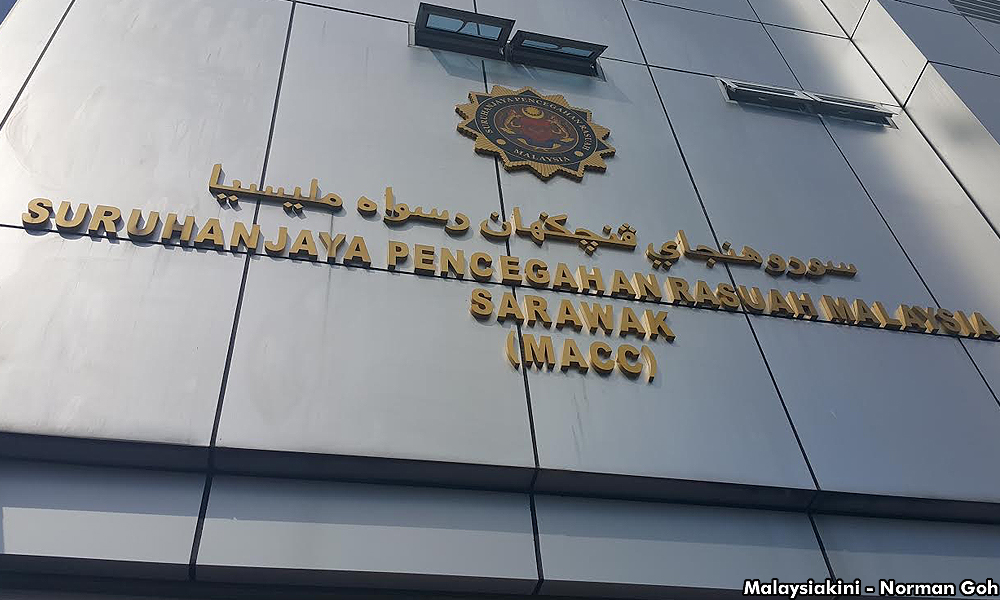 The MACC should also be a more independent body, with the power to hire and fire its own staff, without being beholden to government employment. Th

There is no need for the MACC to ask the government for feedback or direction on what to do next to get out of this corruption trap. The commission is fully aware of what needs to be done.

Let’s hope the MACC will give the Cabinet a full and honest appraisal on what has gone wrong and what needs to be urgently done, to prevent further deterioration in the CPI, before the 14th general election.

RAMON NAVARATNAM is the chairperson of the Asli Centre of Public Policy.