LETTER | Unions and civil society movements across the Pacific condemn the choice of International Women’s Day to sign the Trans-Pacific Partnership: a trade and investment deal which researchers say will increase inequality and discriminate against women.

The rebranding of the deal (now called the Comprehensive Progressive TPP, or CPTPP), the addition of a non-binding preamble and the temporary suspension of some articles have failed to address the deal’s fundamental flaws or to mitigate the harm it will cause women workers.

Yet governments will commemorate the day by signing an agreement designed to increase corporate power and diminish the capacity of the state to regulate and collect revenue required to support public services essential for women’s rights.

The TPP goes far beyond trade and imposes a regulatory framework on signatory countries that could dictate how governments regulate every part of the economy in which the private sector operates. 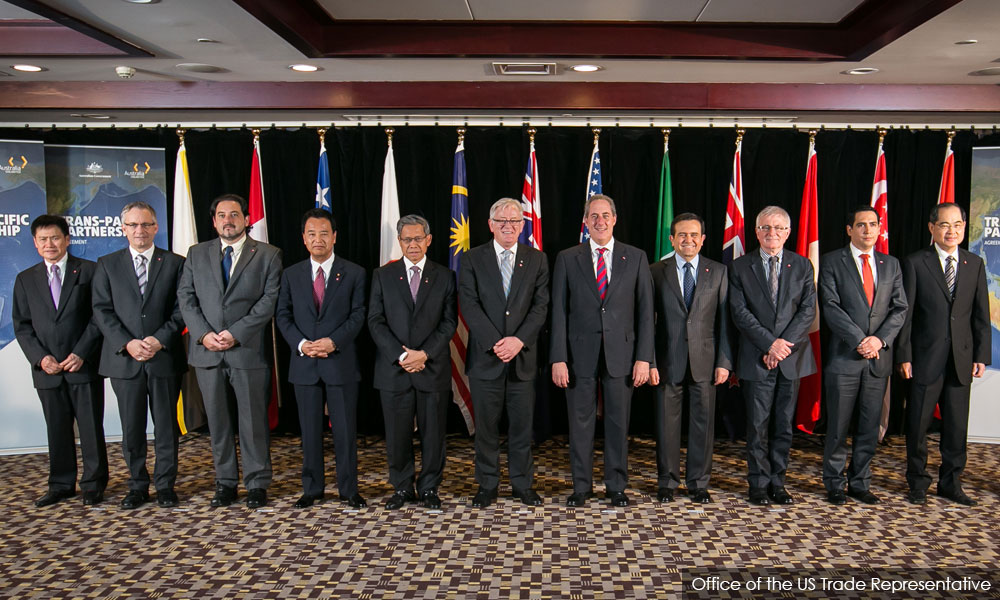 After massive public opposition to the toxic TPP, politicians are attempting to save face through a cynical rebranding exercise, designed to enable a switch-back to the original deal in the future.

If these governments were serious about making sure trade benefits everyone, they would conduct public interest assessments of the deal, incorporating environmental, human rights, gender and health impacts.

Neoliberal policies, centred around privatisation, deregulation and trade/investment liberalisation, have had a devastating and discriminatory impact on women.

Because of reduced tariff collection under the TPP, countries are likely to either recover lost revenue through regressive taxation that disproportionately affects women and working people, or reduce spending on public services.

Funding cuts undermine access to health, education and public employment. This has a disproportionately negative impact on women and children, who are more likely to be the recipient of government schemes and use public services.

Carolina Espinoza from the Chilean National Confederation of Municipal Health Workers, a PSI affiliate, said “this deal is being pushed through in the dying days of the outgoing government. In the spirit of Women’s Day, we condemn the TPP, which undermines real gender equality, and will only perpetuate discrimination of women.”

Chilean unions, along with a global network of organisations are planning actions to coincide with the TPP signatory ceremony in a range of countries including Australia, New Zealand and Malaysia.