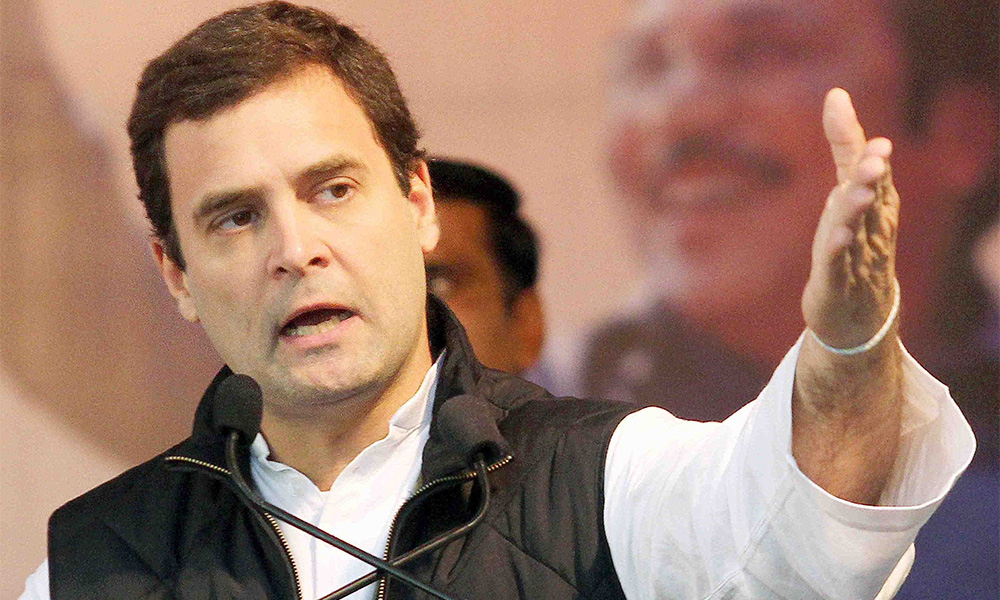 LETTER | The leader of the Indian National Congress party in India, Rahul Gandhi, was in Singapore and Malaysia recently on a speaking tour. He addressed audiences mainly composed of diaspora Indians in the two countries.

In Singapore, he was the guest of the Lee Kuan Yew School of Public Policy of the National University of Singapore. In Malaysia, he spoke at a youth event in Brickfields.

Given the fact that Rahul was important member of the Gandhi family, and his forebears former prime ministers of India, he is regarded as the natural heir to lead the Indian National Congress in charting the future of course of politics in India.

If the Bharatiya Janata Party fails, there is possibility Rahul could become the prime minister.

At the Lee Kuan Yew School of Public Policy, there was big gathering of academics, students, members of the mass media and others. His speech was followed by a question and answer session.

However, despite the attention paid to Gandhi’s Singapore visit, his speech and the follow-up questions and answers to questions left much to be desired. His supercilious attitude towards some questions, and a seeming "I know it all" attitude does not augur well for an aspiring leader of India.

While he gave evasive answers to questions, he was caught flat-footed on one particular question. When an author of a famous book on Asian economics asked him to explain why during his family's rule that the per capita income of Indians stagnated or declined, but rose during when the family was out of power, he was caught, retorting by asking the author "what is your hypothesis".

To give Gandhi the benefit of doubt, the author rephrased his question, but then it was too late. Rahul unable to answer even after the rephrasing ended up by taking a few gulps from his water bottle to hide his nervousness.

But at least in Singapore, despite its rather controlled atmosphere, the audience were allowed to ask questions they wanted to.

In Malaysia, the event organised by MIC-related organisations was rather pathetic.

Given the controlled and selected nature of the crowd, the event ended up with photo sessions and questions about how Indian Malaysians could benefit from having relationship with India. 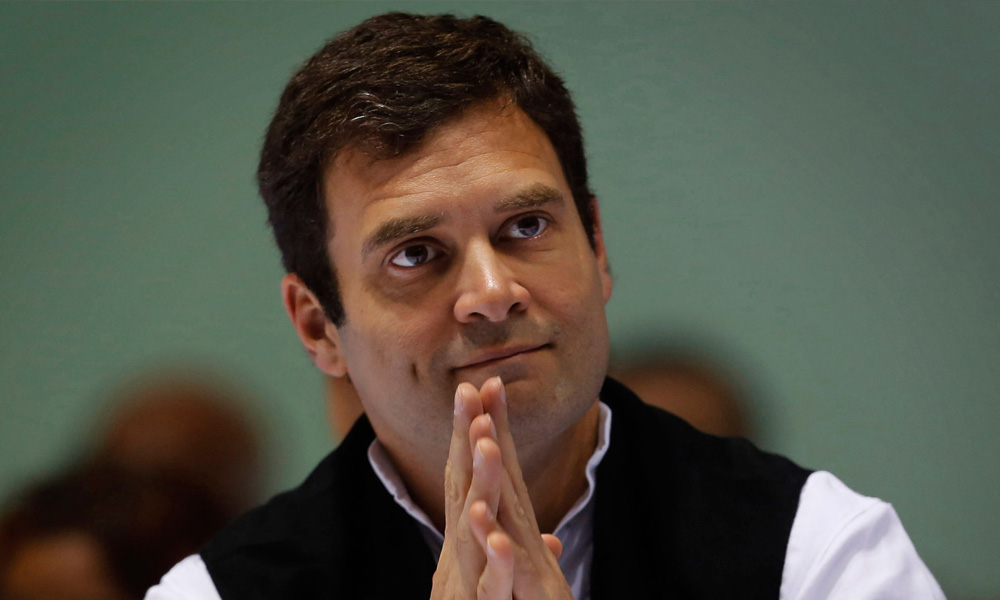 In Singapore and in Kuala Lumpur, no one in the audience were able to raise questions about the role of the Gandhi family in the Sri Lankan affairs, the extent to which India had a role in the massacre of hundreds and thousands of innocent Tamils in the closing stages of the civil war, and what India has done to alleviate the sufferings of the Tamils.

Remember, the genocide took place when Indian National Congress was in power; Gandhi’s mother Sonia was the close advisor of the government, or even who called the shots in terms of the national policy of India.

At least someone could have asked the question whether the civil war against the LTTE by the Sri Lankan armed forces supported by India and other powers was one way that Sonia sought to seek revenge on the Tamils for the murder of her husband Rajiv some years back?

I can understand why questions on Sri Lanka were avoided or not asked when Rahul was in Singapore. But surely, when he was in Kuala Lumpur, someone in the audience could have raised questions about the massacre of innocent Tamils in Sri Lanka.

Even if Gandhi or the Indian National Congress then was not responsible, surely there were close ties between the governments of India and Sri Lanka in terms of pushing the war towards its end. Surely, Gandhi is not that naive about what led to the massacre of Tamils in 2009.

Surely, the hundreds of ordinary MIC members, mainly youths, who have not forgotten about the colossal tragedy that befell the Tamils in Sri Lanka during the final days of the war.

Was there gag order imposed on the audience so not to raise questions to Rahul about the plight of the Tamils in Sri Lanka?

If this is true, then is this the way that the MIC wants to remain relevant to Tamils or Indians in the country especially with the general election around the corner?