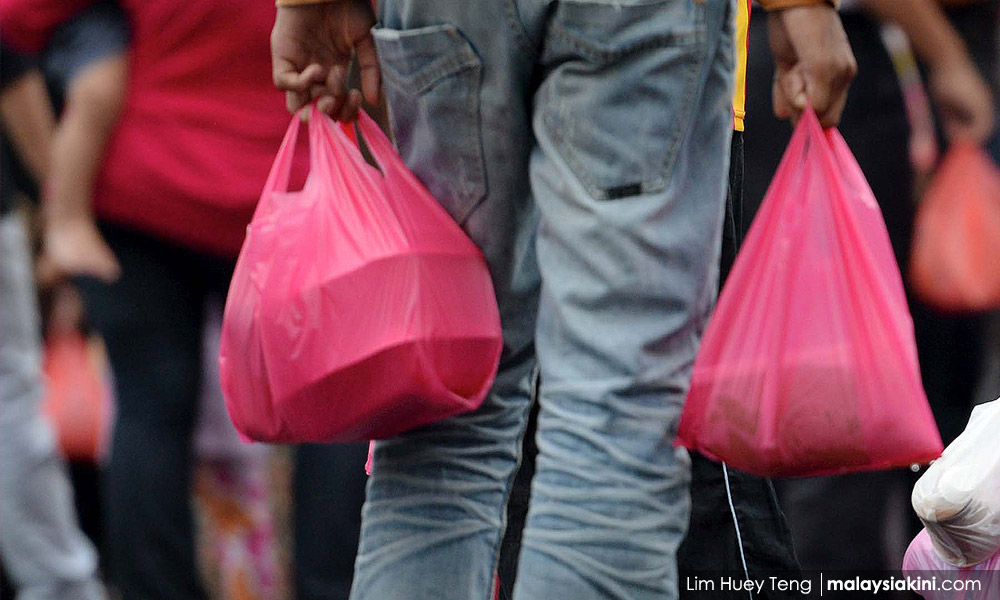 The huge problem of plastic waste in M'sia

LETTER | According to the United Nations Environment Programme, the world uses up to five trillion plastic bags each year.

Plastic pollution is a serious, long-standing issue. Surprisingly, most people are aware of the impact of plastic usage on the environment and health. They are well-informed about the fact that plastic is non-biodegradable and will not fully disintegrate.

According to a study in academic journal Science, Malaysia is the eighth-worst country worldwide for plastic waste. It is estimated that Malaysia produced almost one million tonnes of mismanaged plastic waste in 2010, of which 0.14 to 0.37 million tonnes may have washed into the oceans.

Malaysia seriously has a huge problem with plastic waste. We often see empty plastic cups, plastic straws, plastic lids, empty water bottles on the roadsides, seashores and dumpsites. Plastic waste is a serious environmental threat. It is composed of major toxic pollutants, and has the potential to cause great harm to the environment in the form of air, water and land pollution.

Plastic pollution will affect us in many ways. The burning of plastic waste could emit dioxin, which is toxic to humans. They are carcinogenic and a hormone disruptor and persistent, and they accumulate in our body fat. Moreover, the plastic waste that is dumped into landfills will eventually seep into underground waterways which pollute groundwater resources and river.

The ubiquitous plastic bag is regularly eaten by numerous marine and land animals, which leads to fatal consequences. According to the US National Oceanographic and Atmospheric Administration, plastic debris kills an estimated 100,000 marine mammals, millions of birds and fishes annually.

There are many ways to beat the plastic pollution:

In conjunction with the theme of World Environment Day 2018, “Beat Plastic Pollution”, it is advisable for us to reduce single-use plastic and start practising recycling. Every single piece of plastic can cause the death of one single animal.

NUR IMANI ABDULLAH is secretary of the Malaysian Water Forum.