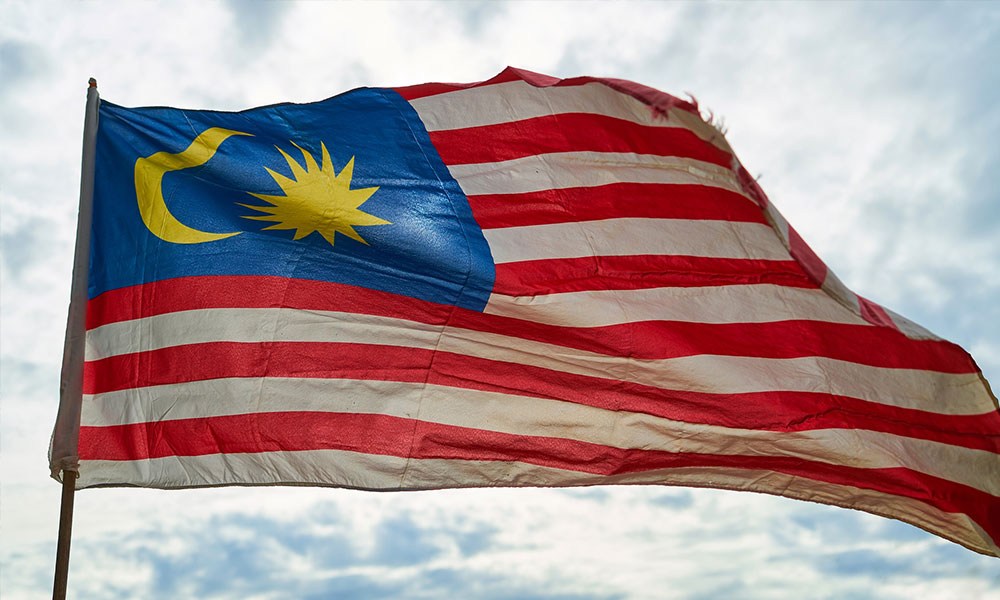 The beauty of Malaysia Baru

LETTER | I can never forget the strangeness of May 10, 2018. Everything was actually the same, I walked past the same street, drank the same 2-in-1 instant coffee and ordered food from the same hawker. But somehow, that day felt different. It was as if my experience was out of sync with the physical surroundings.

I guess many Malaysians felt the same that day, right after the watershed fourteenth general election. The mass existential discord was vivid and swiping through the nation’s collective consciousness. Our surroundings remained the same but there was a sense that the national fabric underneath our country was changed overnight.

A new era has arrived, but not yet. We Malaysians carried on with our familiar lives in a strange place, like actors who found themselves performing an old play on a brand new stage.

Since then, two months have passed. Today, I attended the first day of the three-day “World Conference On Islamic Thought and Civilisation? (WCIT2018) organised by the state government of Perak and the Universiti Sultan Azlan Shah. Some may wonder, why is a DAP member attending an Islamic conference?

DAP is always open to learn from and to uphold Islam. As Lim Kit Siang once said, “DAP supports Islamisation based on the Malaysian constitution which promotes a nation-building process based on tolerance and mutual respect in a plural society.” So when DAP Penang received an invitation to the WCIT2018, I volunteered my participation.

The first day is given entirely to the arts. The sessions explored the connection between Islam and the arts. The theatre performers, poets, literary critics, art professors and musicians all shared generously about their work and learning.

What I find particularly relevant to the whole “Malaysia Baru” experience was the speakers’ emphasis on aesthetics. From “wayang kulit” to poems and theatre, all arts are in one way or another are aimed at provoking the audience by variously establishing connections with them either through their political struggles, cultural backgrounds or religious beliefs.

The aesthetics, the beauty in the arts, lie in this connection. The more harmonious the connection is, the more beautiful the art becomes. As the fourteenth century Islamic polymath, Ibn Khaldun wrote, “(Beauty) harmonises with the cognitive soul, which enjoys perceiving that which is in harmony with itself.”

Hashim Yaacob, the former vice-chancellor of Universiti Malaya, during his session, recited the eighteenth-century poem “Abou Ben Adhem” by Leigh Hunt. In the poem, the protagonist Abou woke up in the middle of the night, visited by an angel who was writing the names of those who love God.

Abou asked if his name was written. The angel replied, “Nay, not so.” Solemnly Abou begged the angel to write down his name as one who loves his fellow humans. Then the angel disappeared.

The next night, the angel came again, with much more splendour than the previous night. It then showed Abou the list of names whom God loves. And lo, Abou’s name was at the top.

The love for fellow humans is beautifully depicted in the poem to reflect the love of God. There is a harmonious connection between how Abou relates to others and with how God relates to him.

The post-GE14 strangeness begotten by the discord between the change of government and the present reality yearns for such beauty. We are searching for a harmonious connection in the new Malaysia. Our collective consciousness is anticipating the affinity between our hope and the upcoming reality as promised.

The emergence of Malaysia Baru has been described in myriad ways; victorious, surprising, historical, and miraculous. Missing is the aesthetics; how beautiful the new era is. The more harmonious we are, the more beautiful Malaysia will be.

If an angel appears tonight, let us ask to be written as one who loves our fellow Malaysians.