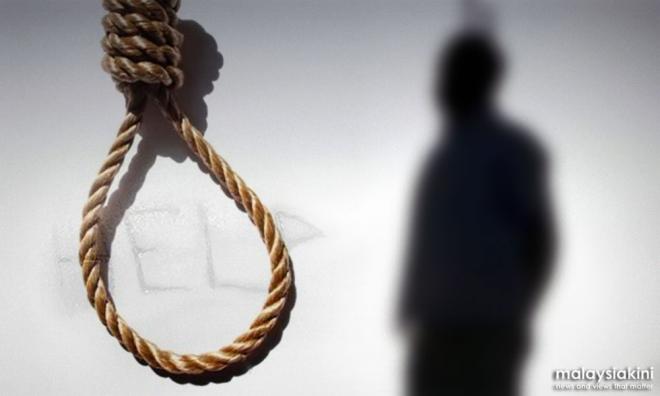 Suicide is closer to you than you think

LETTER | Wouldn’t it be heartbreaking to know that one word, a single action could have stopped someone from taking their life?

For the past decade, suicide has been made known to the world and awareness regarding suicide has been rising. However, it seems that while many sympathiSe with mental health victims, they also seem to regard suicide as ‘other-worldly,’ like a car accident in a foreign country.

I, for one, was beyond shocked when a student from a university next to my school, Sri Kuala Lumpur, died of suicide in June. That was when a matter that seemed like a story became reality, a tangible problem, something that my friends and I were very prone to.

The fact is this: suicide rate of all age groups in Malaysia has been constantly rising since 1996 and on in every 10 adults of age 16 and above have problems with mental health, according to Befrienders KL.

The next suicide victim may be your son, your daughter, or your friend. Despite the dire attention this issue calls for, we know too little about mental health.

We have to learn how to read the signs and help before it becomes too late.

To raise awareness and reach out to people regarding mental health, my peers and I under the Leo Club of Sri Kuala Lumpur are organising the Forte Music Festival on Aug 25 2018 at Dewan MPSJ, SS15, Subang Jaya from 11 am to 6 pm where there will be talks about mental health as well as performances for entertainment and booths to discuss and share thoughts about mental health and others.

Through this Forte Music Festival, we hope that people, teenagers and adults alike, realise the immediacy of this subject and also help raise funds for Befrienders, a non-profit organisation that supports and treats mental health, primarily through phone calls, face-to-face talks and e-mails.

With this small step, we aspire to continue to tackle mental health problems because it is just too tragic to lose any God-given life, and it is our responsibility to help any struggling life.