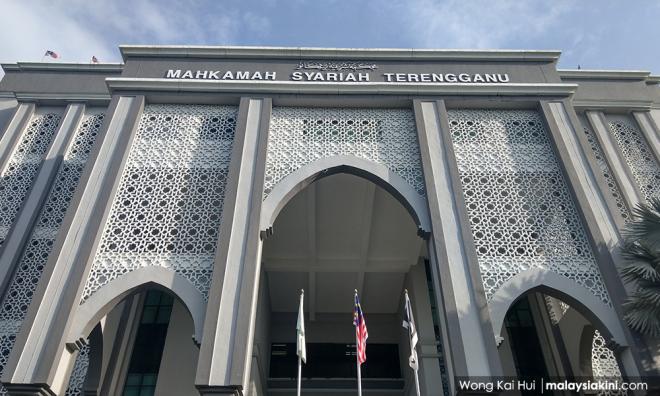 Abolish corporal punishment once and for all

LETTER | The Malaysian Bar condemns the caning of two women by the Syariah Court in Terengganu on Sept 3, 2018, which was carried out in public within the court premises.

The Malaysian Bar reiterates the position expressed in our earlier press statement from August.

We stand unequivocally and unreservedly against all forms of corporal punishment, including caning or whipping, in accordance with the United Nations Convention against Torture and Other Cruel, Inhuman or Degrading Treatment or Punishment (Uncat), and international human rights norms.

We reaffirm our stance that corporal punishment must be totally abolished as a form of punishment for all offences.

Further, the Malaysian Bar is appalled that the caning of the two women was carried out before an audience, and thus made into a public spectacle.

Caning in itself is a cruel and degrading form of punishment that strips an individual of dignity and self-respect.  This is exacerbated by the very public manner in which the caning was carried out, the harmful effects of which cannot be justified by any perceived retributory, deterrent or educational value.

Any comparison of this type of caning with whipping under civil law is misplaced.

All kinds of corporal punishment are harsh and barbaric, and cause harmful and long-lasting physical and/or psychological effects.

Fifty-three countries around the world have instituted countrywide bans on all forms of corporal punishment.  Four of them are member states of the Organisation of Islamic Cooperation (OIC).