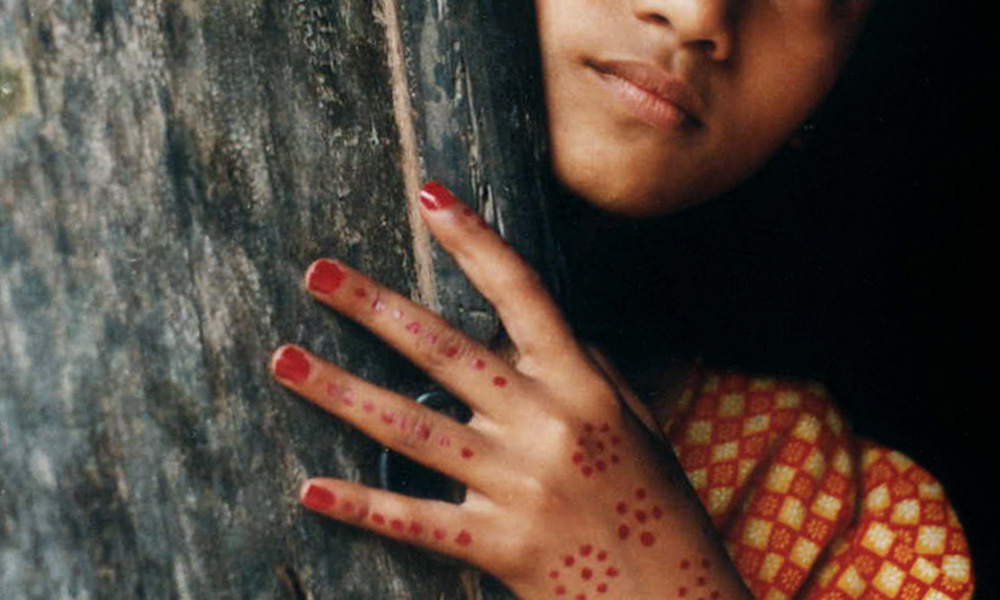 LETTER | Not too long ago, the nation was shocked by the Kelantanese man taking a young Thai child as his bride. Our Women, Family and Community Development Ministry pledged to develop a standard operating procedure (SOP) to impose stricter guidelines to standardise the screening processes for marriages involving minors.

Firstly, I believe that the SOP will not be in the best interest of the child but will instead perpetuate and preserve child marriage in the country.

Secondly, while we are waiting for the Ministry to publish its ‘SOP’, we have learned of another child bride case, again in Kelantan. This time, it’s a 15-year-old girl who married a 45-year-old man.

Child marriage is a complete violation of a child’s human rights and this is a crime that has been condoned and approved by the Kelantan state syariah court.

Why are we legalising and justifying sex with a child? If a child cannot vote at the age of 13 and 15, she is then also incapable of consenting to sex. When the consummation of a child marriage takes place, the child will be subjected to rape. 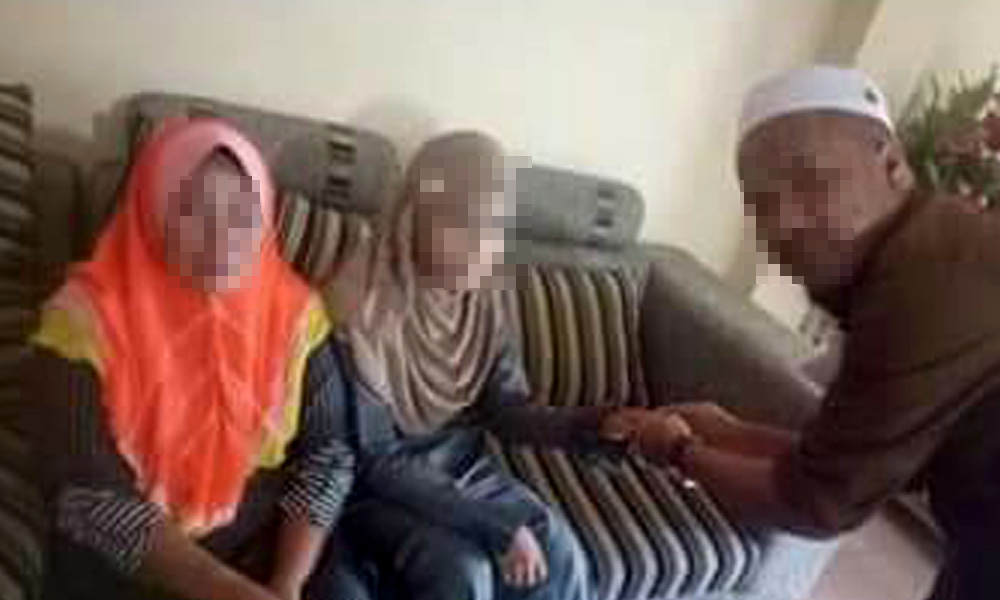 No parents should be allowed to sell their child’s future and rights away. Any parent who consents to a child’s marriage is agreeing to the child being raped and having her basic human rights abused. No child is capable of saying no to a man who is much older than she is.

This is wrong on all counts. Instead of an adult consenting to her own marriage, parents are consenting to a child’s marriage on her behalf. A child of 15 years is not yet an adult and is certainly not capable of consenting as an adult.

The very basis of setting a minimum age for marriage is to recognise the inability of the child to decide what is best for herself. If you can accept child marriage for certain children, then what is stopping their parents from marrying off baby girls and baby boys? Paedophiles don’t discriminate nor differentiate between a two-year-old girl or a 10-year-old girl!

An SOP for child marriage would allow parents to be tempted to sign over their defenceless child under duress for financial gain. This is a form of abuse by and we must protect all children from such abuse.

If we are to allow parents to marry off their under-age children under certain conditions, then how are we to prohibit parents from marrying off their babies and young children to paedophiles?

If we have laws to punish parents who physically abuse their children, why should we allow parents to subject their young defenceless children to marital rape? This will make Malaysia the laughing stock of the world as well as a haven for paedophiles.

Together, we should all stand up against this sickening practice.

The writer is Centre For A Better Tomorrow (Cenbet) vice-president.