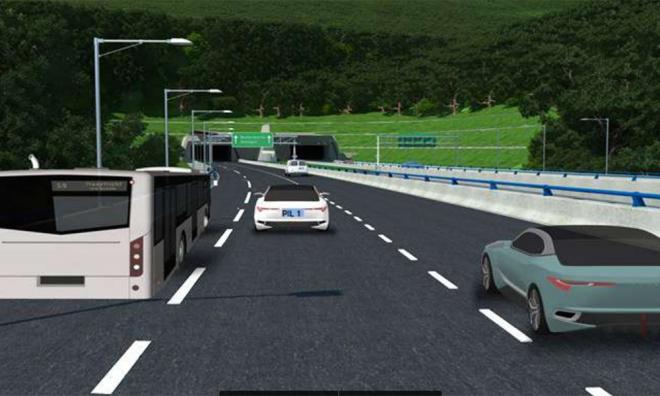 LETTER | The Deputy Housing and Local Government Minister Raja Kamarul Bahrin Shah hit the nail on the head when he said that there are property developers who are acting like local government councils as the latter have not been taking the lead and that this is a cause for concern.

It is certainly a cause for grave concern. Just look at what is happening in Penang about the Transport Master Plan.

The principal parties behind the push to reclaim a few thousands of acres from the sea to build bigger roads at grade or elevated levels and to cut tunnels through the hills and undersea to the mainland are construction and property development companies!

And the Penang government supports their proposals and rejects those that the NGOs have put forth although the latter is more modern and less costly.

Some of the reasons the local councils are allowing this to happen are:

First and foremost, the local councillors do not have the knowledge and expertise that is up and above that of the developers and construction companies. This is why they have these companies are sitting on the panels of town hall meetings with the public.

Secondly, the councillors are too proud to admit it and not prepared to swallow their pride.

Thirdly, they feel they are the "authority" to make decisions and it is up to them from whom they seek advice. So they "berlagak" their authority.

Fourthly, more development and construction means more revenue for the local councils. So any kind of development is justified.

Fifthly, they look upon experts in NGOs with contempt as if they are mere noise-makers or "empty vessels" when, in fact, some NGOs have better experts than those in the government or what the developers and construction companies have.

Sixth, we also have the scourge of corruption in this country and one can only wonder its role here.

The deputy minister, not having minced his words in having highlighted this culture of "co-operation" between the local councils and the construction and property development companies, should quickly take the next important step, i.e. to put a stop to this.

I appeal to the deputy minister to direct the Penang state government to put its grand RM40 billion plus project on hold; remove the construction and property development companies from planning and decision-making on this project; get truly independent experts (i.e. without any vested interests in the monetary benefits of the project) to re-look all aspects of public transportation not for just the next 20 years but for a very much longer period while preserving the unique nature of the island state.

Cities in other countries are going into modern mass transport systems such as the trackless trains that run on existing roads. Penang, on the other hand, is pushing to implement the old-fashioned proposals of construction and property development companies which will benefit these companies even if the character of the state is ruined.

The deputy minister should seriously look into appointing NGOs who are experts in various fields as advisors or consultants to local councils and also government departments who are responsible for various kinds of development.

The NGO experts are very senior people who have a wealth of knowledge and experience that is lacking or even sorely lacking among their juniors in the local councils and government departments. A first-hand experience is far better than just paper qualifications, however lofty. Tap the expertise of the NGOs for the benefit of the country.