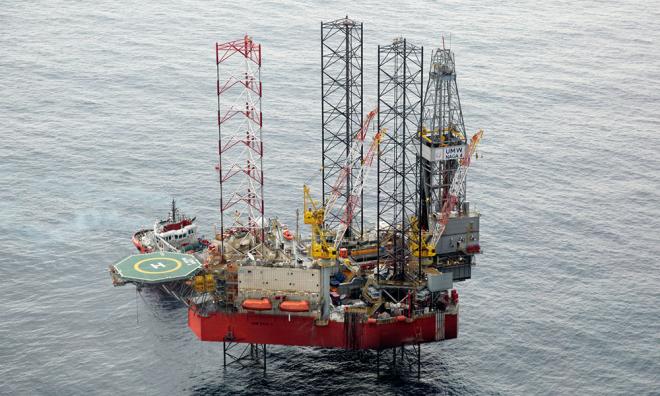 LETTER | Not many appreciate the fact that Malaysia is currently one of the largest oil and gas producing nations in Asia, producing about 720,000 barrels of oil per day in 2017 accounting for about 9.8% of Asia’s oil production and 73 billion cubic meters (bcm) of natural gas in 2017 - the highest in South East Asia.

According to the Department of Statistics Malaysia (DOSM), The Malaysian GDP stood at RM1.17 trillion in 2017 of which mining and quarrying (97% crude oil, condensates and natural gas) contributed about 9% or RM98.4 billion to national GDP.

I want to put this in the context of recent calls from politicians and parties with interest from Sarawak who have been actively demanding and lobbying for full rights over the state's oil reserves.

Just how important is Sarawak’s oil and gas contribution to the national GDP?

Sarawak has always been an integral part of the Malaysian economy and oil and gas still have a very important role to play in the Sarawakian economy although the mining and quarrying sector’s contribution to national GDP is only 2% in 2017.

The Sarawak oil and gas industry is expected to thrive further with oil prices recovering, exploration activities resuming and future downstream expansion plans in the pipeline. Furthermore, the contribution of the petrochemicals industry has always been computed under the manufacturing sector in recent years.

According to DOSM, the manufacturing industry’s contribution towards the Malaysian economy in 2014 was RM269.8 billion or 23% to the national GDP and the petrochemical industry constituted 43.6% of the manufacturing sector.

The manufacturing sector has contributed 23% to national GDP and 28% of Sarawak’s GDP in 2017. This is an indicator that the petrochemical industry in Sarawak does have an important role to play in the Malaysian economy as well.

Sarawak has plenty of potential both upstream and downstream. According to a statement by Petronas CEO Wan Zulkiflee Wan Ariffin in August last year, Sarawak has the capacity of producing 850,000 barrels of oil equivalent per day and its Asean Bintulu Fertiliser (ABF) plant is the second-largest nitrogen-based fertiliser plant after the Petronas Chemicals Sabah plant in East Malaysia with a nameplate capacity of 750,000 metric tonnes per annum (mtpa) of urea and 450,000 mtpa of ammonia per year.

Urea and ammonia prices have been recovering as well in the last two years. The oil and gas industry in Sarawak and Sabah has the potential to attract further investment from Petronas and other international oil companies with their vast amount of hydrocarbon reserves.

Having said that, Sarawak needs to resolve its oil royalty issue in the most amicable and mutual way possible. The cooperation of the Sarawak state and the federal government is imperative to the future of the nation’s oil and gas industry as large international oil companies (IOC) have already invested billions into our oil and gas industry and we should not deter more investments from coming into the state or nation.

The current ongoing dispute creates an environment of great uncertainty especially to production sharing contract terms (PSC) and the ambivalence could drive potential investors away.

Finally, as a state that is rich in natural resources, there should also be a greater emphasis on a professional and independently-regulated management of these resources or there is a very strong chance that the state's oil resources will go the same way that its timber has.