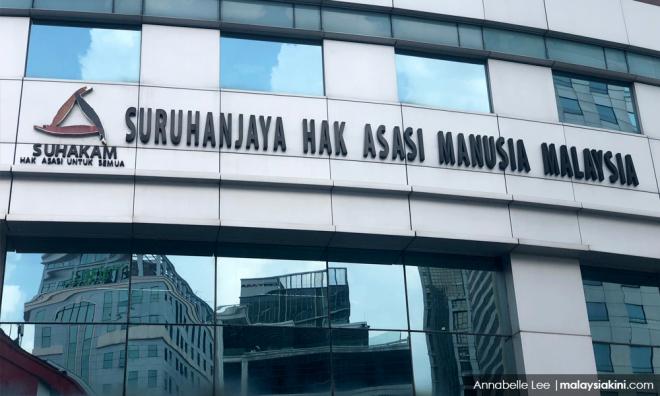 LETTER | The Human Rights Commission of Malaysia (Suhakam) takes note of and congratulates the government on the two cabinet
decisions recently and sees them as part of the process of the phasing in of transformative democracy and rights-based reforms in Malaysia.

First is the government’s decision that has been taken note of internationally, to fully abolish the death penalty, that has been traditionally seen as a sensitive political issue. The government’s position is in line with United Nations General Assembly resolutions calling for a phasing out of capital punishment, further affirming that Malaysia will soon fully guarantee the fundamental right to life.

Second is the decision to put in place a moratorium on the use of the Sedition Act 1948 pending its repeal.

Suhakam believes the government is now in a position to take concurrent steps towards ratification of the International Covenant on Civil and Political Rights (ICCPR) and the Convention against Torture and Other Cruel, Inhuman or Degrading Treatment or
Punishment (Uncat) as promoting human rights and democracy must be seen as a priority for Malaysia.