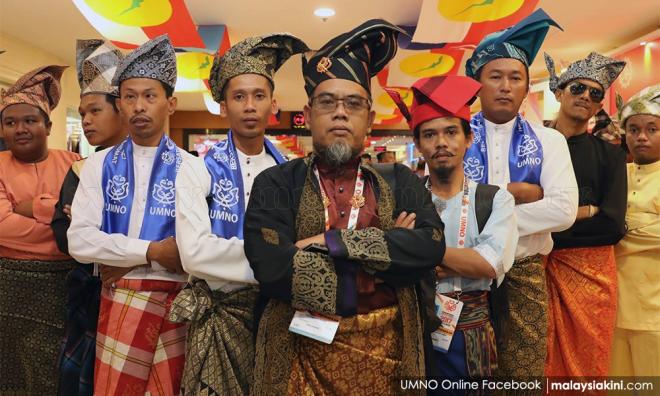 Racial supremacy of any kind is not Islamic

LETTER | Islam does not condone racism and does not regard any race as superior to any other whether they are Muslims or not.

In fact, it has been commanded to all Muslims that we are to protect non-Muslim houses of worship [20:40] and to act justly towards people who worship other gods [60:8 - 9].

The concept of justice is so paramount in Islam that it must be upheld even if it is against oneself, parents, kin and whether it be against the rich or the poor [4:135].

In other words, no matter how angry one may get towards a non-Muslim, their houses of worship, even at times of war, are off limits.

And if a Muslim encounters someone who tries to provoke aggression towards a non-Muslim for no just reason, they are obligated to stand on the side of the oppressed and ensure that they do not get treated unfairly.

As narrated by Abu Dawud, our beloved Prophet once said, “Whoever is cruel to a non-Muslim, curtailing their rights, overburdening them, or stealing from them, I will complain about them (to God) on the Day of Judgement.”

We must look at the realities of Malaysia today, reflect on the distribution of rights that has been accorded to the different races and ask ourselves if this reflects the true teachings of Islam.

Have we been guilty of imposing unreasonable restrictions on the rights of others? Have we inadvertently overburdened them with the need to be sensitive to our need without being equally sensitive to theirs? Have we allowed others to steal from them?

And if we - by virtue of the actions of our forefathers - allowed these injustices to have been carried out for the last few years, then would we - being the voices of today - be the ones to fix the situation?

Or would we - by sheer ignorance, having indulged in the supremacy brought on by injustice - simply allow this to perpetuate?

I am particularly disturbed by calls for the "pendatang" to return to wherever it is they came from. The Holy Quran assures us that ethnic cleansing is certainly not part of Islamic teachings. If Allah so willed, humankind could have all been created of a single race.

But even then, God’s wisdom tells us that disputes will still happen [11:118]. The diversity of colours and languages is, in fact, one of the signs of the greatness of God [30:22] and it is one of the tests of humankind to live together harmoniously [5:48].

And I worry how we, as a country, are faring on this test.

If Muslims hold true that the Prophet Muhammad was chosen as Allah’s mercy towards all beings (rahmatan lil alamin) [21:107], then we must accept that the words of anti-racism he uttered in his final sermon (Khutbatu l-Wada) in the Uranah Valley of Mount Arafat was meant to guide all of humankind towards breaking down the racial barriers between us.

After all, the Holy Quran clearly tells us that the best of us, in the eyes of Allah, are the most righteous amongst us. Indeed, Allah is All Knowing and Acquainted [49:13].

The writer is communications manager for Sisters in Islam (SIS). She can be contacted via Twitter at @majidahhashim

What more can be said about the 'mengamuk' mentality?
7 Dec 2018
Giving in to bullies again - Ambiga tweets her frustration
7 Dec 2018
Malays caught in race to embarrass one another - Sultan Nazrin
7 Dec 2018
Suhakam rues gov't influenced by 'pressure tactics', 'extremism'
7 Dec 2018