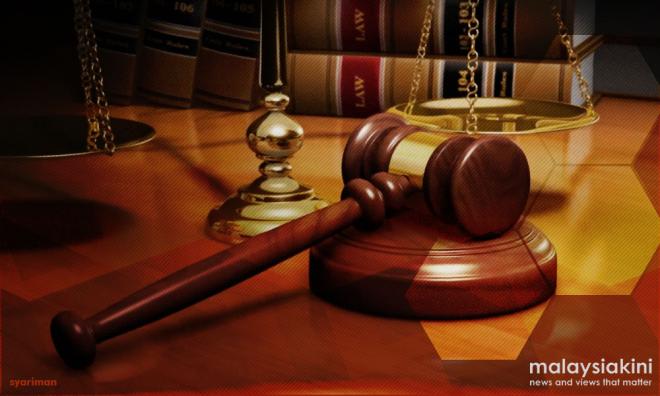 Adib would wish for rule of law

LETTER | Inna lillahi wa inna ilayhi roji'un (We belong to God and to Him we shall return). Muslims believe in qada and qadar where without doubt Allah programmed everything in pre-eternity and that He creates things and events based on that knowledge and programmes when their time is due.

Yes, the time was due for Allahyarham Muhammad Adib Mohd Kassim to return to Him. Please make du'a for his maghfiraaah and for his family. He will be dearly missed. May Allah grant him Jannah and reward him for his short but sweet time on this planet. He left us about a week before his wedding day.

All the condolences right from royalty to the man in the street means nothing if the rule of law is not applied to unearth the cause of his death. I would add that it should not stop there but also include why the whole incident happened. If it needs a royal commission of inquiry, so be it.

Many a time we have been reminded not to take the law in our own hands but still, this persists and it is getting more gruesome especially in the last few years. Have Malaysians moved to a state where they do not believe that the rule of law exists in light of the many civil and criminal charges in front of us now?

It is noted that the police have re-classified Adib's case from attempted murder to murder and want those responsible to face justice. I do hope that this case will be solved as soon as possible and without political interference.

It is also heartening to note that there is a settlement plan that the lawyers representing the various stakeholders in the land dispute involving the Sri Maha Mariamman temple have in mind. And the attorney-general has given support for the plan. However, that is for the land dispute only.

This issue is not a one-off thing and there have been cases before and I am of the view there will be other cases similar to this temple issue mainly due to land ownership matters. This needs to be looked at holistically and the rule of law must apply.

There have also been calls for the P Waythamoorthy to resign because of this fracas and following the death of Adib. He is seen to be failing in his duties as the de facto national unity and social well-being minister for putting blame on the authorities which should not have happened. This is seen as inciting anger among the Indians via his statement.

Being a member of the cabinet and a minister responsible for unity and social wellbeing, this is a misstep. There should be oneness and not multiple voices to solve a problem.

I would not want him to resign now but to play a big role to help solve this problem and leave no stone unturned. Isn’t it his duty? What he decides after solving this issue is up to him and in the end, it is the prime minister’s prerogative.

Meantime, I hope all Malaysians pray for unity for we do not want more lives lost and properties damaged because of a few disgruntled lots. Stop the hate messages since we all want the rule of law to apply and I'm sure so would Adib.