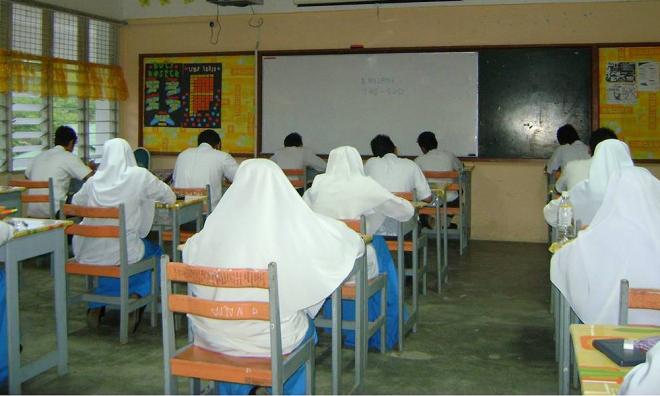 LETTER | Sisters in Islam (SIS) is alarmed about claims made by the Terengganu Syariah Court chief judge Wan Mohd Zakri that there were 444 applications for underaged marriages between 2013 to 2018 in the state, 397 of which were approved.

This number is clear evidence that injustice and abuse is being perpetrated in the state.

According to the Terengganu Syariah Court Department, the applications involved 522 children. SIS is extremely concerned that these numbers tell us that at least 125 of underage marriages in the state involved marriages to spouses who are much older in age.

We are also worried that more than half of the approved applicants were below the age of 15, with up to 10 applications at the age of 13 approved.

Where reasons for marriage is concerned, we are surprised that the department had approved applications simply on the basis that the couple was “in love” and that the child “wanted” to marry (totalling 252 applications).

We strongly believe that the court has an obligation to ensure that the needs, rather than the wants, of the child, are prioritised, and the primary need for all children should be education.

We find this to be a dangerous trend as it sidelines the serious issue that sex (consensual or not) with an underage child is considered a statutory rape crime in our country and that the adult perpetrator is allowed to bypass the law simply by marrying his victim.

It is important that the court protects children who are unable to understand the meaning of consent and the harms associated with sex, especially when coaxed by a much older person.

SIS is dismayed that Terengganu’s chief syariah judge intends to allow underage marriages to continue in the state despite clear evidence of harm and danger to the child.

We strongly urge the Terengganu Syariah Court Department to prioritise both the education and protection of children by raising the age of marriage for all children in the state to 18 years with no exceptions.