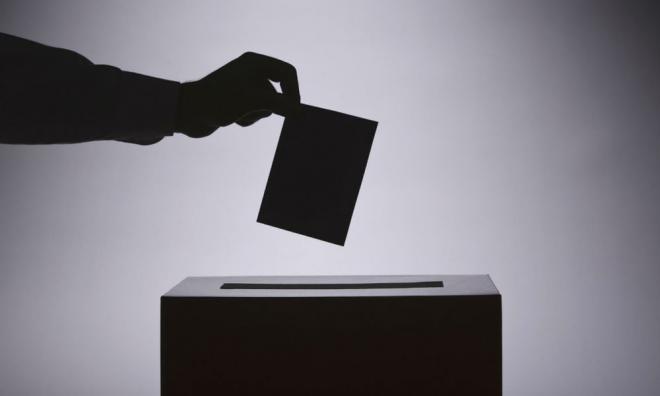 LETTER | It is paramount to pursue local elections (municipal elections) because it substantially increases Malaysia’s democratisation.

The government’s objection to it has been only one — the threat of racial strife. This is pure fear-mongering, or worst, evidence of weak national leadership.

There are three examples of countries with a history of ethnic conflict far worse than ours but that have persisted with local elections - Bosnia-Herzegovina, Sri Lanka and Rwanda.

Bosnia has had six local elections since the war ended following the Dayton Peace Accords in 1995. The first was held two years after peace in 1997. This involved 142 municipalities and in the last one in 2016, nearly three thousand candidates.

Sri Lanka elected 8,293 members earlier this year to the country's 341 local authorities (24 municipal councils, 41 urban councils and 276 divisional councils). The Sri Lankan civil war that raged from 1982 to 2005 did not convince past or present Sri Lankan governments to remove the third vote.

All three have horrible chapters in their history, but they do not blame local level elections for any new racial strife. Rather, they look at local councils to concretise democracy.

Malaysia has to move away from a culture of fear as a reason to avoid representation, public discourse and localised decision-making.

There is no denying that Prime Minister Dr Mahathir Mohamad is no fan of local elections.

They want all power vested in the PM’s Cabinet post-election. This emasculates politics in the country and blocks off plurality in voices and opinions when it comes to power.

That is the wrong direction for the country.

Finally, it is regrettable DAP leaders have tried to assuage perceived objections to local elections by assuring Malay dominance overall in the proposed elections. There are no guarantees in any election, except that the winners will be chosen by the people and not anointed by political leaders who have their own interests.

That’s all that local councils determine, the legitimate consent from residents for their respective councils.

The writer is chief executive of Kuasa, an NGO focused on organisational development for politicians, activists and their groups.