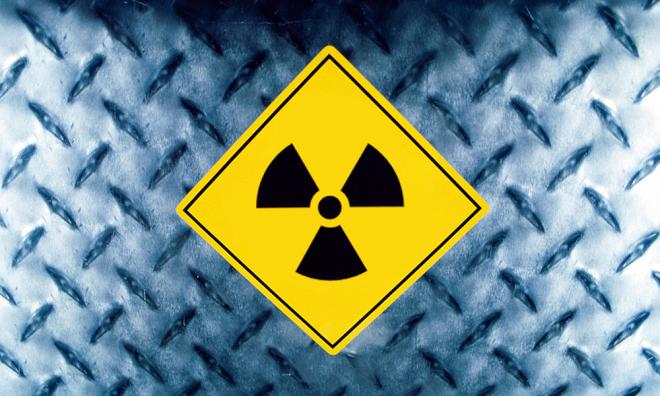 Confusion on the specific activity of thorium

LETTER | I refer to the letter What's the radioactivity level of Lynas' refinery wastes?

The writer claimed that Lynas WLP radioactivity is really 62 Bq/g and not 6.2 Bq/g.

He is one of those people who is confused on how radioactivity is calculated for radionuclides that have a decay chain which consists of equally radioactive daughters at secular equilibrium.

Not many have the knowledge of radioactivity concentrations and the various methods of calculating the specific activity of the radionuclides, especially of the series radionuclide.

There are essentially two ways of doing this, one is the old fashioned way which uses the total activity and the other is the modern, currently in use and internationally accepted one and this uses only the concentration of the "mother" radionuclide.

International Radiation Safety Expert Nick Tsurikov says: "On this basis if a material contains 400 parts per million of thorium – its specific activity is calculated as follows:

Some claim that the Lynas "waste" is not 6.2 Bq/g but 62 Bq/g and Lynas has been misleading the people about the radioactivity.

The truth is that nobody, except for some in China, still use this non-standard way of looking at the specific activity of a series radionuclide.

The old method has been discontinued internationally since about 1997.

Actually, when we use the standard description "Lynas waste has only 6.2 Bq/g ", we have already factored in the radiation from all the daughter radionuclides.

For instance, all the dose coefficients given by IAEA of 0.39 microSv/hr/Bq/g for radiation at one metre from a pile of Thorium, and by Unscear of 0.604 microSv/hr/Bq/gm for radiation dose from an infinite field of Thorium demands that we the standard way of describing specific activity i.e. 1 Bq of activity in both a series or single non-series decay means 1 atom of the "mother" radionuclide decaying.

So as far as the dosage in terms of biological effects is concerned, whether we use the standard 6.2 Bq/g or the old Chinese way of 62 Bq/g to describe the radioactivity of the Lynas "waste", there is no difference, as, if we were to use the old Chinese 62 Bq/g, we will have to divide the IAEA and Unscear coefficients by a factor of 10.

The writer is a member of the Fellow Academy of Medicine, Malaysia.