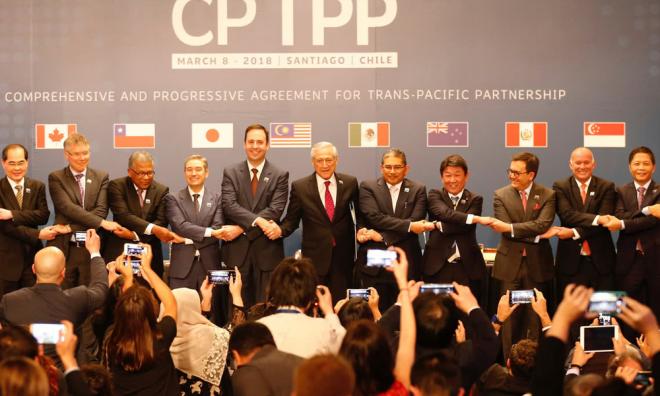 CPTPP - M'sia will not lose out to Vietnam

LETTER | There are many quarters which believe that Malaysia will lose its competitiveness to Vietnam if we choose not to ratify the Comprehensive and Progressive Agreement for Trans-Pacific Partnership (CPTPP).

It is said that many companies, especially manufacturing companies, will move to Vietnam after Vietnam ratifies the CPTPP as the CPTPP is being seen as opening doors to other companies to go to countries which have ratified free trade agreements (FTAs) with us. This is certainly not true.

First of all, there is no significant proof saying that there is an increase in investment once countries sign any FTA. Most investors will look into other factors when they decide to invest in a particular country and this includes political stability, better infrastructure, skilled workers and rule of law.

Any investor will certainly look into Malaysia economic policies before they make any investment decision and the assurance that Malaysia will not flip flop on its policies.

They will also look into the enforcement of our law and whether Malaysia has a strong governance structure. All of the things mentioned above don’t require any FTA to be signed or ratified.

The second reason is that Vietnam presumably has a cheaper cost of production than Malaysia. Production workers in Vietnam are paid an average of US$216 a month and Vietnam’s manufacturing wages are among the lowest in Asia.

This is a fact well known before any country signed the CPTPP. A manufacturing company will move to Vietnam as they can provide cheap labour.

A study made by the UN Conference on Trade and Development (Unctad) mentioned that Malaysia's balance of trade will worsen as Malaysia's imports will outweigh Malaysia's exports.

This is because Malaysian industries will face a rise in imports of about US$100 million per annum. Among the sectors that will contribute to the rise of imports are vehicles, the iron and steel sector, mineral fuels, plastics and articles, aluminium and also tobacco. Most of the increase in imports is contributed by developed countries.

Plus, most Malaysians do not fully understand the issues in FTAs as it a complex subject. Similarly, how FTAs impact our daily life. Public debate on ratifying any FTA must be encouraged and any future discussion with stakeholders must be made compulsory.

If any of these FTAs restrict Malaysia's ability to chart her own progress and development, then it is important for Malaysia to walk away and not sign or ratify any FTA.

The writer is a researcher at the Majlis Tindakan Ekonomi Melayu (MTEM).