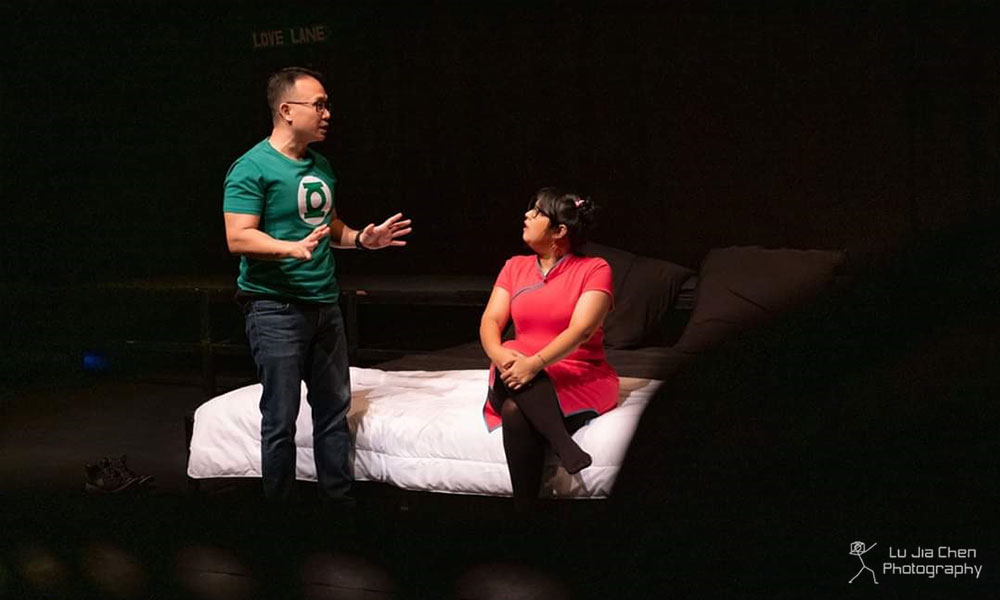 Love in Georgetown and our education system

Recently, there was a news report that a local theatre production named Love in Georgetown, under the direction of Fa Abdul, was cancelled after its premiere show due to protests from religious groups.

This news does come as a surprise not because we live in in 2019 and the word sex is part of our daily discourse, but because the ones who actually oppose this production are not even the ones who will even attend the play, to begin with.

Now, how can a group which has no vested interest in this Malaysian English theatre production even protest before its airing? This reminds me of the famous Malay proverb, tak kenal, maka tak cinta (you can't love what you don't know.)

Maybe those who protested should have taken the liberty to actually attend its premiere show, and then protest if they find the show promoting any explicit sexual content that encourages illicit sex.

Nonetheless, this a topic for another day as what I would like to address is how this ban, not only infringes on the creative pursuits of the art industry, but also reinforces how fragmented our education system is.

A quick analysis of our education system would easily point to the direction of functionalism, a social theory that is interested in how society remains relatively stable. The pillars of society are upheld by education, and a functional educational system plays an integral role in socialising young people into the reproduction of normative norms, values, and beliefs.

Religious schools attach a religious meaning to their curriculum delivery, Chinese and Tamil primary schools skew towards their own respective cultures, while national schools attempt to paint a picture on the importance of national unity. Not to add, the mushrooming of private and international schools which now cater to the elites present in the Malaysian society.

So, how does this relate to the banning of Love in Georgetown? As functionalism continues to perpetuate our education sphere, we will continue to remain fragmented. A simple word such as "sex" will likely stir unwanted problems because there is no common understanding between us. Likewise, a constant sense of suspicion between members of the pluralistic Malaysia society will continue to dominate our livelihood as we live with each other.

As Malaysians attempt to navigate the tricky world ahead of us, and while we should not merely become the consumers of the Western ideals and subsumed by the fallacies of modernity, we need to remind ourselves that art is the only medium that allows us to look inwardly and mock the wider society, and this is what director Fa Abdul had in mind.

The word "sex" should not be viewed as a taboo, and while we might not be able to change the perspectives of the ones who have completed their education and become full-fledged members of the Malaysian society, the younger generation deserves an education system that will open space for dialogues, and not protests.