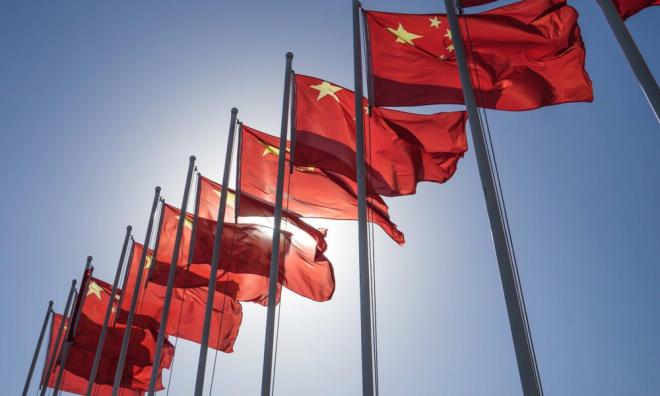 Peace and stability are the most important human rights

LETTER | I am a Malaysian who has been studying as an international student and living in China for over three years. During my stay here, I learned about issues related to Xinjiang and the Uighur situation from my teachers and classmates.

I had the opportunity to travel to Xinjiang to view the situation with my own eyes and talked to local residents to understand for myself what had happened and what is happening now. I want to share my views on it from the perspective of a student abroad.

What is known is that a series of terrorist attacks happened in Xinjiang several years ago and extremism spread in the autonomous region. Some young people were ‘brainwashed’, and even manipulated by terrorist organizations.

It’s just the same as some young Malaysians who committed themselves to terrorist and military activities especially in the Middle East, some of whom have been detained by the Malaysian authority under preemptive measure such as Security Offences (Special Measures) Act 2012 (Sosma), Prevention of Crime Act 1959 (Poca) and Prevention of Terrorism Act 2015 (Pota) etc.

Under Sosma, a police officer may, without warrant, arrest and detain any detainee for only 24 hours and extend the period of detention to not more than 28 days to facilitate investigations.

The Lahad Datu intrusion in Sabah in 2013 intrusion should still be fresh in our minds as a lesson that threats to national sovereignty could occur at any time and should be contained from the start.

As former police chief Musa Hassan said, the crisis, which saw nine security personnel and 54 terrorists killed apart from about 100 people detained, could not have been easily handled if the country did not have special laws like Sosma.

Back to Xinjiang. There was a period when terrorist riots broke out frequently in Xinjiang, and a small number of terrorists came to other provinces of China to spread violence. They launched attacks in Tiananmen Square in 2013 and Kunming in 2014.

Basically, the Xinjiang residents that I have talked to are glad that they are no longer threatened by terrorism and have restored peaceful and stable life. It has avoided being reduced to a “Syria or Libya in China”. Xinjiang is free of the suffering in which tens of thousands of people are killed and families are displaced.

In my view, high-intensity control contributes to current peace and stability in Xinjiang. Police and security guard posts can be seen everywhere, which reflects Xinjiang’s current situation and is a necessary measure to maintain stability there.

As a Malaysian, I thought about such a question: if terror attacks just like those in Xinjiang occur in Malaysia, if religious extremism rises up one day, what measures should Malaysia, a secular Islamic country, take to maintain order?

Will it learn from China, namely take strong measures to crack down on terrorists and safeguard ethnic solidarity? Or will it respect the “human rights” of terrorists, as reported by Western media, and end up dragging Malaysians into the turmoil happening in Iraq and Syria? Obviously, we know what we will choose.

This is what a Malaysian, studying and living in Beijing, wishes to share.