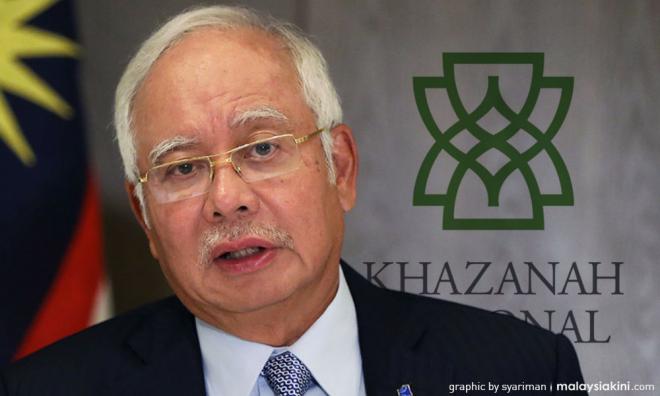 Khazanah, please explain yourself to Malaysians

LETTER | We refer to the article Khazanah suffers RM6.27b loss before tax in 2018, restructures fund.

Khazanah Nasional is the national sovereign wealth fund which was launched to consolidate federal government privatised national assets such as the airline, energy, telecommunications and the railways in the mid-1990s. The profit from these national assets allowed Khazanah to diversify into other sectors thus becoming the economic titan Malaysians know today. Khazanah is our national property and every Malaysian has the right to know what happened to our national wealth.

Khazanah managing director Shahril Ridza Ridzuan skirts around this issue by using jargon unknown to 99 percent of Malaysians. Khazanah's annual report and media statement do not speak the language of the working class. Shahril blamed the government for forcing TM to slash broadband prices and highlights that the MAS turnaround planned failed.

Khazanah needs to explain more whether lower broadband prices have improved digital connectivity and the number of MAS jobs rescued. Without such a detailed assessment, Malaysians while relying purely on their own numbers to make their assessment.

The spat between Azmin Ali and Najib Abdul Razak on social media does not answer the very fundamental question every Malaysian is asking - why did Khazanah lose so much in a short period of time? The duty of the Ministry of Economic Affairs is to push Khazanah to explain itself to the people without financial jargon. Malaysians are ready to compromise Khazanah's losses with better public goods and job protection.

Without a clear explanation of Khazanah's funds and its future plans, this “failure” will be on the hands of Pakatan Harapan. Undeniably, Khazanah had a better profit track record under Najib. Khazanah's restructuring exercise which involves the sales of its subsidiaries is not going down well with the GLC's workforce.

This workforce is not willing to part with Khazanah anytime soon and they will point their fingers at Pakatan for this divorce. If Khazanah fails to explain itself to Malaysians, then Najib officially wins the war of perception.