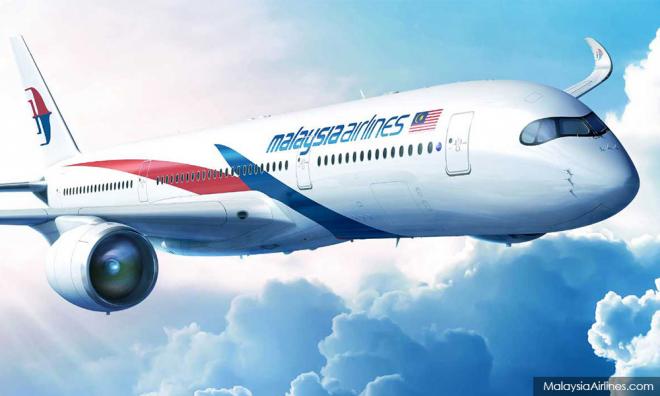 LETTER | Analysts and politician cannot just argue to shut down or sell off our Malaysia Airlines based on accumulated loss of RM2.5 billion without acknowledging the flawed execution of its turnaround plan. Post- restructure, we still refer our national carrier as MAS instead of MAB showcasing our deep love for our Malaysia Airlines.

Personally, I have only flown on Malaysia Airlines and their One World Alliances for all my professional and personal trips throughout my lifetime but only twice on AirAsia. I am not writing this article to protect my Enrich points or my free flights but to protect the 14,000 personnel in our national carrier that ensures my timely arrival at my clients’ countries and my safe return home to my loved ones.

The “new deal” expires in 2020 with an option to extend it for another five years. Technically, the concession is shortened by three years and 25 percent cheaper than the original concession. More than 50 percent of all the meals by Brahim’s Sats Food Services goes to the national carrier alone. This locked-in contract shuts the door to open tenders for cost reduction. Locked-in contracts are common with the national carrier.

Malaysia Airlines has a market share of 20.6 percent for international traffic, a 32.3 percent share of domestic traffic at KLIA/KLIA2 and an estimated 35 percent of total traffic at other airports in Malaysia. AirAsia has not eaten into Malaysia Airlines market share but has made airline travel cheaper for lower-income Malaysians. AirAsia effectively brought more new travellers with only a mall number transitioning from Malaysian Airlines to AirAsia.

The AirAsia model makes a profit by slashing all the hospitality and premium perks offered by Malaysia Airlines that are unnecessary for the budget conscious or for short distance travels. Malaysia Airlines was supposed to cater to premium, corporate and long-distance travellers. The restructuring effort saw Malaysian Airlines reducing long-distance flights to focus on Asean, Asia-Pacific and domestic routes thus competing for budget-conscious travellers. A terrible idea.

Malaysia Airlines remains one of the favourite choices for travellers from Australian, New Zealand, South Asia and Western Europe. While the MH370 and MH17 incidents have dented Malaysia Airlines’ image, reducing flights was a knee-jerk reaction at best. Such perceptions have evaporated and Malaysia Airlines should expand its international network again. I agree with former Malaysia Airlines CEO Abdul Aziz Rahman that Malaysian Airlines has lost its purpose. Just because it tried to compete with AirAsia.

When Malaysian Airlines failed spectacularly in 2015 during the low fuel prices, many analysts were quick to blame this on the perks enjoyed by its workers. This perception set the stage for the layoff of thousands of people who dedicated their lives for decades to build up Malaysian Airlines. Most decisions involving the operation of Malaysian Airlines never involve the staff. The workers remain the biggest stakeholders without decision-making powers within the national carrier’s management.

Khazanah must allocate at least one-third of the board of directors to unions representing the workers in Malaysian Airlines. The flight attendants, the pilots, the flight technicians and engineers must be represented on the board. History has shown us how foreign-educated executives appointed through political patronage with no special bonding killed off our Malaysian Airlines. We cannot expect different results from the same actions. The workers will surely make correct decisions as it is their bread and butter.

While it is important for Malaysia Airlines to be financially sustainable, judging it purely on numbers is unjustified as political patronage and loss of focus are left unaddressed. Without addressing these fundamental issues, Malaysian Airlines will remain the biggest corporate blunder after 1MDB. Malaysians are ready to fund our national carrier recovery plan to protect jobs but not the political patronage.