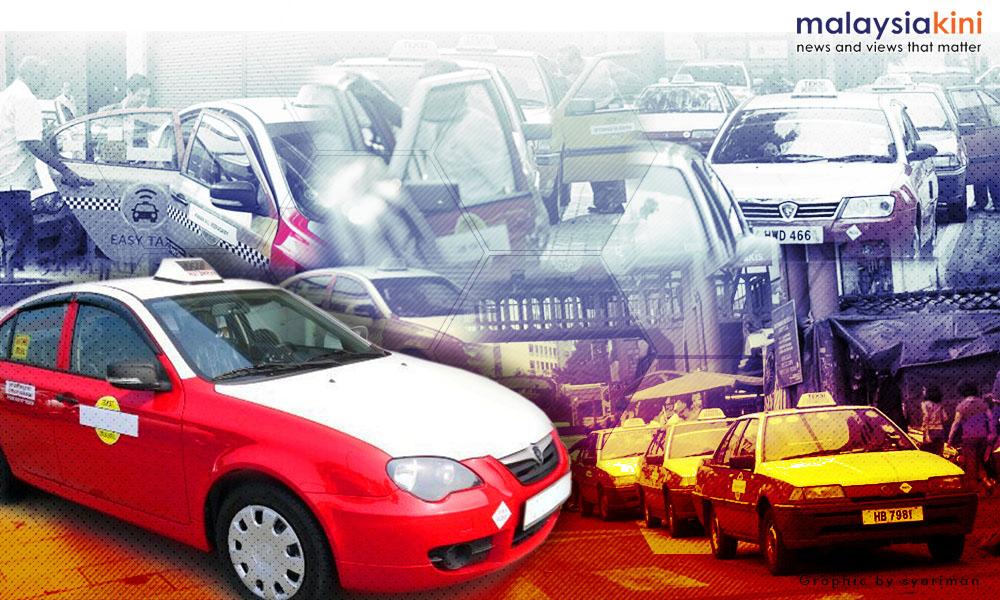 LETTER | Last Wednesday, Road Transport Department director-general Datuk Shaharuddin Khalid disclosed that there are 35 e-hailing companies registered in Malaysia, four of which have been authorised to conduct training for drivers to obtain the public service vehicle (PSV) licence.

He also said that from April 1, the PSV module for training e-hailing drivers has been made available at 211 approved driving academies and e-hailing centres nationwide.

However, the July 12 deadline for all e-hailing drivers to possess a PSV licence is causing consternation among e-hailing operators, and some have called for an extension, warning that the shortage of divers would drive up fares and waiting time.

Although there are an estimated 200,000 e-hailing drivers, a section of them are already in possession of a PSV licence as a large number of former taxi drivers have migrated to driving private cars instead of renting a taxi or permit.

Also, as many as half of the part-time drivers may not bother to attend a course, sit for the objective test and apply for the PSV licence after passing health and background checks for various reasons.

Moreover, Malaysians habitually do things at the last minute and if the deadline is postponed, they would be expecting another, just like many campaigns in the past when discounts were offered for traffic fines.

It is also premature to call for a postponement now. It is better to call on e-hailing drivers to register for the course and from the waiting lists of the 211 approved driving academies and four e-hailing operators authorised to conduct PSV training, a reasonable extension date could then be determined.

As for the hike in fares, the Ministry of Transport (MOT) should look into this seriously and not allow e-hailing operators to hold anyone to ransom, which reeks of tactics used by taxi drivers before when making demands.

MOT could decree that e-hailing operators charge the same rates as regulated budget taxi fares instead of undercutting. If they are not willing to do so, then e-hailing fares should be capped at budget taxi fares so that passengers are not used as pawns.

Such a move would level the playing field and allow taxi drivers to compete on service and ensure passengers do not pay higher than taxi fares. This would prevent chaos as envisaged by e-hailing operators.

But if MOT does not put its foot down, it will be a matter of time e-hailing operators act like taxi drivers in the past by protesting as if the world owes them a living.

If so, e-hailing drivers would be encouraged to take over where taxi drivers have left off.