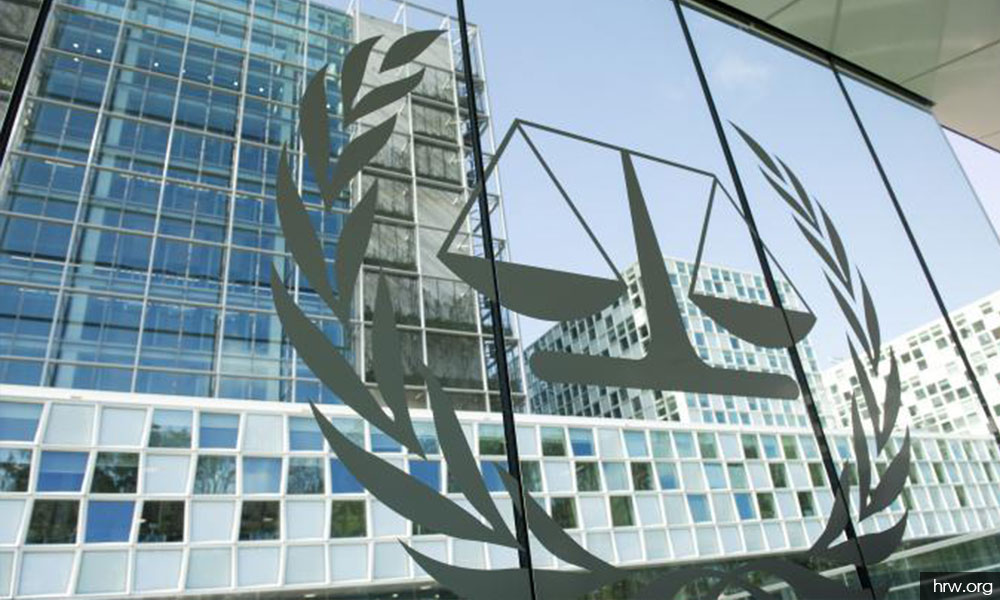 LETTER | On March 15, 2011, the Malaysian Bar released the following statement:

“The Malaysian Bar welcomes the comments made last week by the Speaker of the House of Representatives, the Minister in the Prime Minister’s Department in charge of Law and Parliamentary Affairs, and the president of the Senate, all of whom have stated that Malaysia should not delay any further in ratifying the Rome Statute of the International Criminal Court (“ICC”). This is an independent and permanent court of last resort to try persons accused of the most serious crimes of international concern – genocide, crimes against humanity, war crimes and crimes of aggression.

"In the light of the promise made by Mohamed Nazri Abdul Aziz at the Kampala meeting of the Parliamentarians for Global Action (“PGA”) in May 2010, to submit the accession papers to the Rome Statute to the Malaysian cabinet upon his return from that meeting, and also the unanimous resolution of the Malaysian Parliament on the issue of the Gaza flotilla, calling on Turkey to refer Israel to the ICC, this consensus by the executive and legislative branches of the Malaysian government to ratify the Rome Statute could not have come any sooner."

The above comments were delivered during the two-day Asia-Pacific Regional Consultation on the Universality of the International Criminal Court which was organised by the PGA and hosted by the Malaysian Parliament.

Therefore, as early as March 2011, there was no issue when the then BN government made the promise to accede to the Rome Statute. That promise had never been revoked at any time thereafter. All that was required was to submit the accession papers.

Fast forward some eight years, you have a change in the federal government from BN to Pakatan Harapan.

On March 4, 2019, Foreign Minister Saifuddin Abdullah signed the Instrument of Accession to the Rome Statute of the ICC. The instrument was deposited with the Secretary-General of the UN on the same day. Hence, the carrying out of the promise made in 2011 to submit the accession papers.

Wisma Putra said that the Yang Di-Pertuan Agong Al-Sultan Abdullah Ri'ayatuddin Al-Mustafa Billah Shah on Feb 15, 2019, was informed by Saifuddin of the cabinet’s decision to accede to the Rome Statute of the ICC.

It also said Dr Mahathir Mohamad had previously written to the acting Yang Di-Pertuan Agong on Dec 26 last year, informing the latter of the cabinet's decision on the matter.

If there was no dispute over the Rome Statute in 2011, how is it that in 2019 it becomes a matter of serious contention?

As I see it, all that the current government is doing is carrying out the promise made by the previous government.