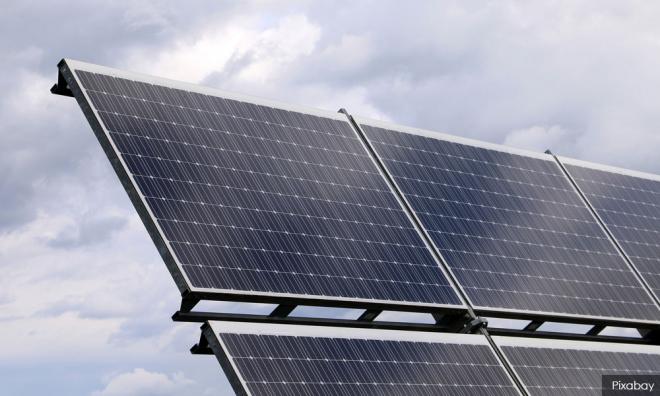 LETTER | In 2015, Malaysia’s net Green House Gas (GHG) emissions stood at 50,479,060 tons while we pretended to hide behind our status as a developing nation. While Malaysia has pledged to reduce GHG intensity per GDP by 35 percent by 2030 to the UN Framework Convention on Climate Change (UNFCCC), our pledge will remain rhetoric if we don’t take urgent measures to control our GHG output.

This is because we rely heavily on private transport consuming 14.4 billion litres of petrol per annum and we generate 86 percent of our electricity from fossil fuel. Malaysia needs to declare a climate change emergency in order to reorganise our priorities to combat climate change. How can we achieve our UNFCC commitments if we fail to tackle the following issues?

Malaysia needs to put a moratorium on new fossil fuel power plants and have definite deadlines to phase out our coal and diesel/oil power plants. Renewable energy and energy efficiency need to be expanded aggressively to replace fossil fuels. In 2015, one-sixth of all the electric for the commercial sector was consumed by the government. The government must commit to reducing grid-based electricity by half before 2025 through energy efficiency and rooftop solar panels on their buildings.

A circular economy can reduce at least 50 percent of GHG by recycling, biogas generation and a zero landfill policy. About 45 percent of solid waste in landfills is food waste which can be converted into bio-methane to generate electricity. Bio-methane from Indah Water Konsortium (IWK) plants can generate 2.4 GWh of electricity. The use of bio-degradable plastic must be expanded to beyond just plastics bags to cover products such as sanitary products, diapers and packaging.

Declaring a climate emergency will create a sense of urgency for eco-friendly policies to be executed. Eco-friendly policies create and sustain “green jobs” while reducing our import for raw materials, petrol and coal which will strengthen our economy. Malaysia should commit itself to become carbon neutral by 2030 before working towards becoming a carbon sink nation by 2040.

On a related matter, many Malaysians want to install rooftop solar panels for electricity generation to reduce their electricity bill and carbon footprints, but an information deficit is stopping them. Here is what landed residential owners in Peninsular Malaysia need to know about solar panels.

ERE will reduce the amount of electricity needed to be generated by solar panels. Thus, homeowners can opt for smaller and cheaper capacity solar panels.

Energy reduction doesn't cost money but only a change in habits. Good electricity practices such as setting air-conditioner temperature to 24’C, using the timer and switching off fans, lights, the Astro decoder and the wifi modem can reduce electricity demand.

The higher the star, the higher the efficiency. The higher starred appliances may be pricier but the additional cost will be recouped with lower electricity consumption. Electric water heaters use a huge amount of electricity.

Getting the solar panels

Solar panel size is rated based on its generating capacity known as a kilowatt (kW). House owners could key in their optimised monthly bill into TNB solar calculator to find the optimum solar panel size and TNB's solar price.

House owners with the ability for cash purchase should opt for other vendors who provide better discounts and free maintenance packages. House owners without cash ability could consider TNB’s zero-interest easy-payment scheme with a Maybank credit card.

Solar powered households could stretch their benefits by opting for induction cooking stoves and ditch cooking gas. Induction stoves are powered by electricity and safer for households with children as induction works on metal. Absence of fire reduces the probability of a house fire.

Households should also consider rechargeable AAA and AA size batteries for remote controls and devices. Rechargeable batteries such as Panasonic Eneloop can be recharged and reused up to 2,100 times. With solar, the batteries are recharged by sunlight. Imagine the number of single batteries prevented from reaching the landfills.