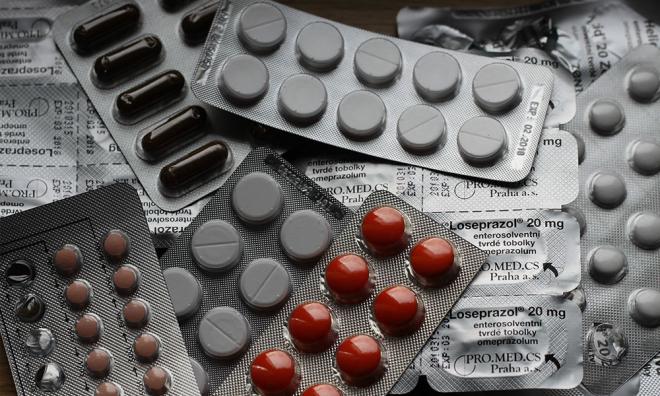 Is US gov't overreacting to widespread environmental contaminant?

LETTER | In July 2018, the US Food and Drug Administration (FDA) announced a recall of valsartan, an antihypertensive angiotensin receptor blocker (ARB), because of contamination with a cancer-causing nitrosamine, N-nitrosodimethylamine (NDMA).

Initially affecting only one Chinese factory, the recall has been expanded and emulated by other regulatory bodies affecting companies and factories all over the world.

In March 2019, the Singapore Health Ministry estimated that 137,000 patients have been affected by the recall of another ARB called losartan, while the Malaysian deputy minister of health has had to issue a public call for patients not to panic over the losartan recall.

The list of drugs recalled by the US FDA now extends to over 1,090 entries.

The chemical contaminant at the heart of the problem is also found in food especially processed meats, milk and fish.

The FDA mandates that maximum intake of NDMA from the ARB drugs should not exceed 96ng/day.

Canadian beer was reported to contain up to 590ng/L NDMA, while imported beer to Canada contained up to 3,200ng/L of NDMA.

NDMA levels reach up to 76ng per cigarette, and environmental tobacco smoke can expose an adult up to 50ng/kg/day of NDMA.

Near a rocket engine testing site, ground water has been found to contain 400,000ng/L of NDMA.

Thus food, beverages, groundwater and atmospheric exposure to NDMA can be far in excess of the amount contained in hypertensive drugs.

In October 2018, the recall was extended because of another nitrosamine, N-Nitrosodiethylamine (NDEA) and in March 2019, a third cancer causing contaminant, N-Nitroso-N-methyl-4-aminobutyric acid (NMBA) was identified, resulted in more ARB recalls.

Such is the disruption to antihypertensive drug supply that on 30 March 2019, the FDA had to raise its own limit for acceptable NMBA level by over ten times, from 0.96ppm to 9.82ppm.

Yet, till today, the FDA does not limit individual nitrosamine levels in beverages and food products.

Excluding environmental tobacco smoke, estimates of daily exposure to NDMA reach 16ng/kg in body weight for adults, while smoking can expose a person up to 17,000ng per day of nitrosamine.

It is estimated that between 22 percent to 37 percent of the public water supply in the US has NDMA levels above that which causes health concerns.

Hypertension is asymptomatic and the aim of treatment is to motivate patients to take medication so as to prevent future stroke, heart and kidney disease.

Many patients do not take medication, either because they do not see the need to take pills when they feel well or fear the side-effects of medication. Now that the cancer-causing potential of hypertensive drugs has been so widely publicised, many will be even more fearful.

Yet, the truth is that the nitrosamine NDMA, NDEA and NMBA are widespread environmental contaminants and, till July 2018, at the start of President Trump’s trade war, were not previously monitored by the FDA in pharmaceutical products.

Even today, the FDA has not set limits for these agents in beer, meat or cigarettes.

There is a need to highlight the widespread prevalence of these nitrosamine contaminants and the very small amounts found in antihypertensive drugs compared to other sources, so that patients can continue to be motivated to take their medicine.

Health minister tackles myth of housemen oversupply
2 May 2019
Medicine price control proposal to be tabled soon, says Dzulkefly
2 May 2019
Public hospitals lack funds, staff but have the best experts - minister
2 May 2019
Two dead from suspected methanol poisoning in Perak
1 May 2019