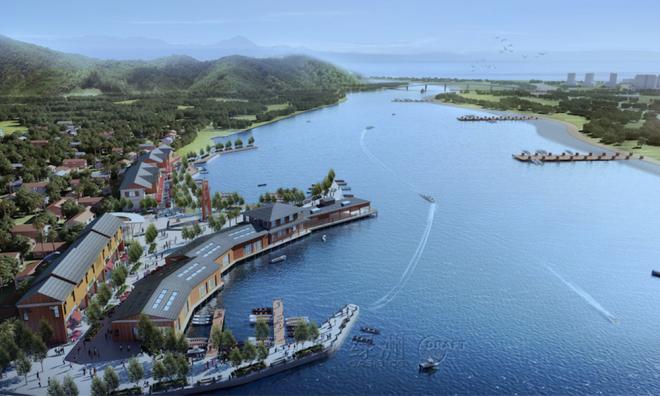 We protest the petition to cancel Penang's PSR project

LETTER | As the spokesperson for civil group AnakPinang, I protest against the latest attempt by a group of people to submit a petition to Prime Minister Mahathir Mohamad urging him to cancel the Penang South Reclamation (PSR) project.

This project will bring long term benefit to the people of Penang, including myself, and will improve our livelihood down the generations. We do want a small group of people to hijack our future.

A democracy is like a ship where every five years, the passengers come together to elect someone to be their captain. Once the captain is chosen, they sit back and enjoy the journey.

But on the Good Ship Penang, after the captain was elected, along came a boisterous group of people to bully him and to wrestle the steering wheel from him. Their latest shenanigan is to put yet another (yet another, because it is hardly their first) petition against plans that the passengers have largely endorsed through the ballot box.

Their action is a complete disrespect of our rights and the leadership of the captain we have elected. What they are doing is nothing short of mutiny.

As "passenger" of the Good Ship Penang, I protest against this downright robbery of my right. Anybody who wants to determine the direction Penang takes should do so at the ballot box. We follow the voice of the majority.

This group of people are forcing their will against the will of the majority. In so doing, they are telling us that we are stupid, that we are like little children who are incapable of determining our own direction. I protest!

If we allow such people to rob us of our rights, we are hostages on the Good Ship Penang. We don't need petitions. We have already spoken. We want a better life, for ourselves and for our children. Not for a small elite group of people, but for everybody. We want job opportunities. We want high paying jobs. We want to live in comfortable homes. We want to travel comfortably and speedily.

Not just for those who can afford BMWs and Mercedes but also for those who can't afford a motorcycle. And we want our captain to steer our ship in the direction that will bring us all these things without any more interference.

On Wednesday, May 9, 2018, we the people of Penang have already spoken. We don't need any more petitions. Even if those who oppose PSR gather 10,000 signatures or 50,000 signatures, it means nothing for it hardly represents the voice of the majority - our voice. We urge our captain to be steadfast in the direction set and not be cowed.

AnakPinang is a loose community of like-minded Penangites which aims to create a better Penang.