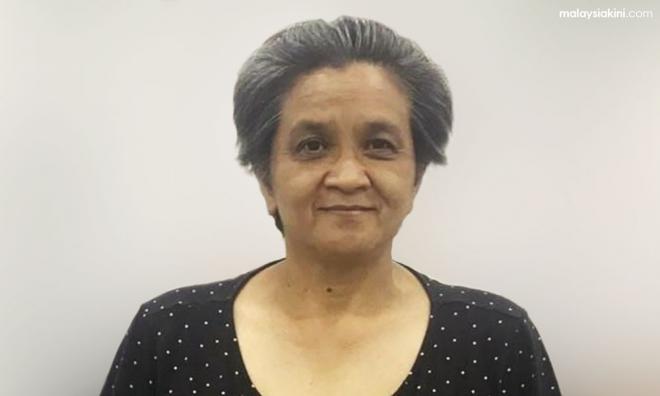 LETTER | The Malaysian Bar is deeply concerned with the Malaysian government’s action in deporting Praphan Pipithnamporn, an asylum seeker registered with the UNHCR in Kuala Lumpur, to Thailand on May 10, reportedly upon the request of the government of Thailand.

According to media reports, Praphan Pipithnamporn (above), a Thai national, is a member of the Organisation for Thai Federation, a peaceful anti-monarchy group. She had been arrested many times between September and December 2018 by the Thai authorities and an arrest warrant was issued in January 2019 for her participation in an anti-monarchy activity during the birthday memorial for the late King Rama IX on Dec 5, 2018.

She arrived in Malaysia in January 2019 and subsequently applied for asylum at UNHCR in Kuala Lumpur. On April 2, UNHCR registered her claim as an asylum seeker and designated her as a “person of concern”. As such, she should rightfully be protected under the fundamental principle of international law known as non-refoulement.

It is disheartening and troubling that the Malaysian government violated international law and abdicated its legal and moral obligation not to deport individuals to situations where their very lives may be in serious jeopardy.

Although Thailand and Malaysia have signed a treaty on mutual legal assistance in criminal matters, under Section 8 of our Extradition Act 1992 there are prohibitions against extradition in certain circumstances, including:

(2) if the request for his surrender although purporting to be made for an extradition offence was in fact made for the purpose of prosecuting or punishing the person on account of his race, religion, nationality or political opinions; or

(3) if he might be prejudiced at his trial or punished or imprisoned by reason of his race, religion, nationality or political opinions.

The Malaysian Bar cautions the Malaysian government not to dismiss due consideration of these provisions.

The Malaysian Bar calls on the Malaysian government, as a responsible member of the international community, to honour, respect and uphold the rules and customs of international law — including the principle of non-refoulement — as well as the provisions of Malaysian law.

The writer is president, Malaysian Bar.