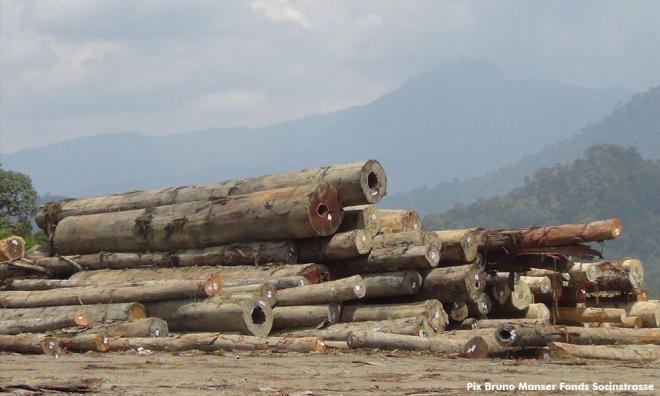 LETTER | Malaysian construction workers seeking work in Japan would be well-advised to read a new report titled The Dark Side of the Tokyo 2020 Olympics.

The report highlights a number of worrying patterns including the fact that almost half of workers consulted did not have formal employment contracts.

There were dangerous patterns of overwork with workers on the Olympic Village reported as working 28 days in a row. Some workers were made to purchase their own personal protective equipment.

They spoke about how delays in the construction process were causing stress amongst workers and creating poor safety practices.

Workers also reported a pervasive “culture of fear” discouraging workers from making complaints about working conditions, for fear that they might be reprimanded or lose their job.

This is particularly relevant after the announcement that the Malaysian and Japanese Governments are looking to sign a memorandum of cooperation with Japan to send semi-skilled workers to address Japan’s chronic labour shortage.

Already two workers have died in the construction of Tokyo’s Olympic venues, including one 'death by overwork' fatality of a 23-year-old man who had clocked up 190 hours of overtime in the month before he died.

The Japanese construction industry averages around 200 – 300 fatalities a year.

Given language issues, migrants are often at the top of this list.”

Furthermore, many migrant workers in Japan are legally considered ‘technical interns’ and don’t enjoy the full protections of labour law or the rights to freedom of association and collective bargaining.

We call for a guarantee from our Government that Malaysian workers’ rights and safety will be protected if they travel to Japan to work.

This should include pre-departure orientation seminars on Japanese labour and safety law, and facilitating direct access to trade unions in Japan to ensure they can safeguard their rights on the job.

The Malaysian Government must make sure that Malaysian workers are not trapped in a rights vacuum.

We are more than happy to work with the Government to facilitate those pre-departure seminars, as well as to facilitate communication with Zenkensoren, the Japanese construction union.

This is not the first memorandum that our Government has negotiated regarding the movement of migrant workers. Malaysian labour unions need to be engaged in the process of negotiating these agreements

As far as we understand, the memoranda negotiated with both Nepal and Bangladesh remain unsigned.

We also understand they have different standards of protection for workers, which creates problems in for workers and employers alike.”