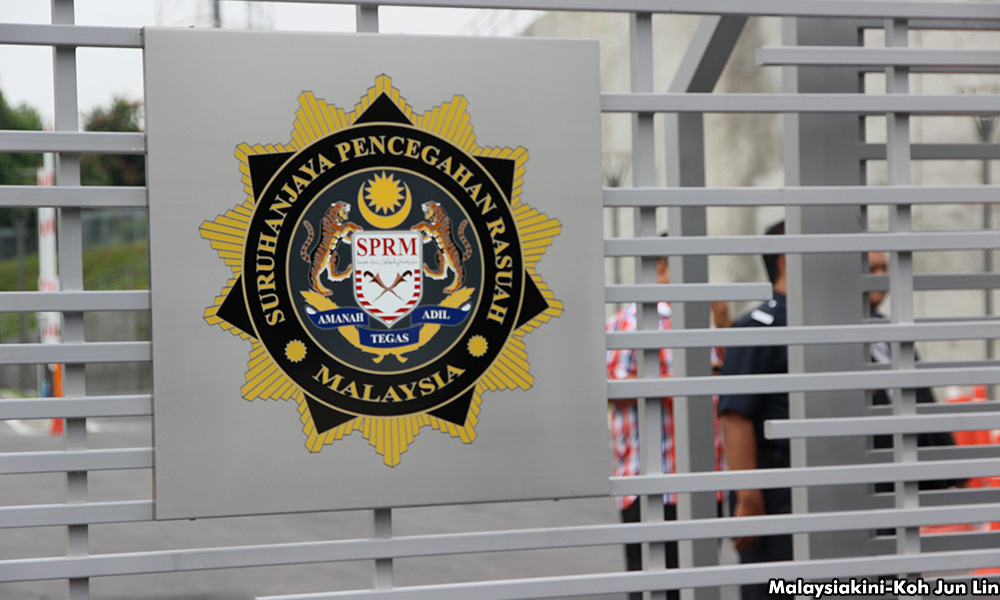 Will Latheefa be beholden to Mahathir?

LETTER | The independence of an anti-corruption agency is determined by how the head of the agency is appointed and removed.

If the appointment is through the Parliament Select Committee represented by all major political parties, the space for non-partisan abuses can be minimised.

Latheefa Koya was appointed as head of the MACC by Prime Minister Dr Mahathir Mohamad without consultation with the cabinet or the Parliamentary Select Committee. Not even with Anwar Ibrahim, the prime minister-in-waiting.

Latheefa Koya was handpicked and appointed by Mahathir. Does this mean all investigations involving politicians past and present will be submitted to the prime minister first before she takes any action including releasing information to the press?

The MACC is based in the Prime Minister’s Department and its budget comes from the PM’s office. And now with the prime minister appointing the MACC head without a word to the Parliamentary Select Committee, will the fight against corruption will be determined by partisan politics?

The accountability mechanism, the Parliamentary Select Committee, is not even a puppet. The prime minister now has absolute authority in appointing the head of the MACC.

The perception of the public is an important factor in the fight against corruption. The public is likely to cooperate more with an independent MACC.

How will Latheefa's appointment impact the confidence of not only Malaysians but anti-corruption fighters, donors as well as anti-corruption global businesses in the government's fight against corruption in Malaysia?

Will a political appointee as the MACC head be able to lead without the unseen hand of the political leader?

The writer is a former secretary-general of Transparency International Malaysia.