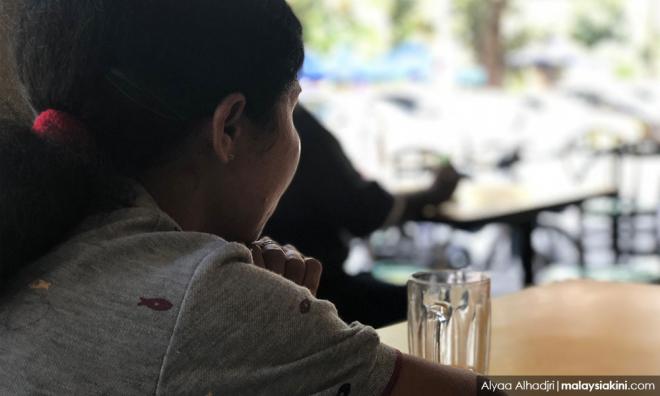 LETTER | The Shah Alam High Court has yet again deferred its decision on whether an undocumented worker has the right to claim over four years of unpaid wages.

This was following a decision on March 6, 2019 by the same court to defer its decision and set April 15 as the decision date, which was also deferred to a decision date on June 17, 2019.

However, a week ago the case was transferred to a new judge, Hajah Azizah Nawawi.

The case involves an Indonesian migrant worker, Nona (not her real name) who had sought refuge at the office of human rights NGO, Tenaganita in Petaling Jaya in early 2017, after fleeing from her errant employer of four-and-a-half years.

She subsequently filed a claim for unpaid wages at the Labour office in Port Klang.

On Aug 14, 2108, Labour director Misswandi Pardy said her claims for unpaid wages amounting to RM30,265.32 "shall be rejected and subsequently dismissed”, stating that the labour court is not competent to hear the case because Nona was an undocumented migrant worker.

Nona appealed to the high court against the labour court decision.

Nona’s counsel submitted that the crux of the appeal is that the labour court was wrong in dismissing the Nona’s claim for unpaid wages merely on the grounds that she did not have a valid work permit, without affording her an opportunity to state the grounds of her claim.

Simply put, a litigant can seek justice to enforce her rights only through the courts, but if the courts deny the rights of an employee who had served the employer, solely on the ground that she is an undocumented worker, the worker is left without any means to seek justice.

It was submitted that by denying the appelant (Nona) an opportunity to ventilate her case in the Labour court was clearly in breach of Articles 5 and 8 of the Federal Constitiution.

Nona should not be faulted for not having her permit; it is the responsibility of the employer to obtain the necessary documentation.

She was employed and not paid her wages for almost 5 years. When she finally filed her case in the labour office with the help of Tenaganita for non-payment of wages, her claim was dismissed solely on the grounds that she does not have a work permit.

This is a clear case of exploitation of workers.

However it was pointed out that Clause 1 ( c ) of the same act states that “..any person found performing any act normally performed by an employee …shall be deemed to have been employed under a contract of service by the employer.”

The Labour court, citing Lee Seng Kee v Sukatna & Anor [2008] 4 MLJ 716, pleaded that the “court should be cautious not to overstretch the judicial power or discretion to accommodate the plaintiff by applying moral justification where the act of the plaintif contravenes the immigration laws and Regulations which require a foreigner to obtain a valid work permit.”

Tenaganita maintains its position that the claim for unpaid wages by any worker should be judged on its own merits, quite independently of the immigration status of the worker.

Nona's right to livelihood is paramount and should not be negated by the immigration laws.

The Shah Alam High court has set July 11, 2019 as the new date for the final decision on this case.