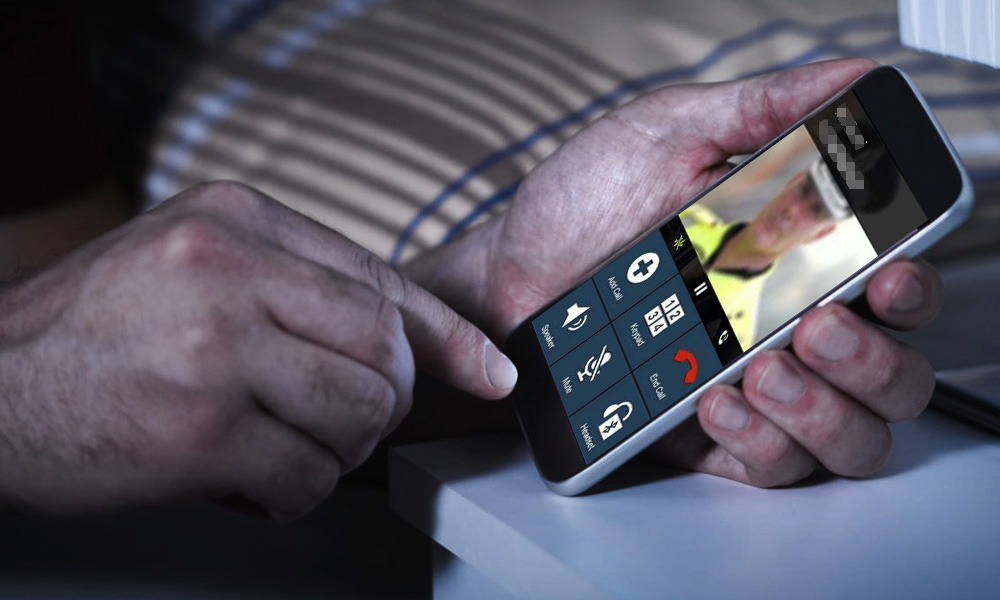 I would like to bring to your attention the issue of barring mobile phones into police stations. I think you have to review this practice based on logic and good sense.

Firstly, I need to know if the practice of barring handphones into police stations is a directive? If it is, let me explain how inconvenient and irrational that practice is.

Some time back, I had a case of a frantic wife complaining of a domestic violence case.

I advised and assured her to lodge a police report and contact me if there is anything urgent. She didn’t call me after entering the police station and I was unable to contact her.

I felt quite troubled thinking that something had happened to her. Later when I finally got her after a few hours, I was told that the Kajang police took her phone at the front gate as this is the new regulation.

I checked with the police and was told that is the new directive. The victim in this case, told me that she felt trauma because she could not contact or speak to anyone during her hours in the police station. One can understand her predicament.

Silent phones should be enough

I understand the need to silence the phone at certain places or the police confiscating a phone from someone who is arrested after filling up the respective forms.

I also understand the police can in certain places put up some rules on the use of the handphones. But I am totally shocked against this practice of not allowing handphones at all.

I hope as a new IGP, who seems to believe in transparency and good governance, I hope this matter can be reviewed.

I also remember my own experience being asked to record my 112 statement in Dang Wangi police station. Not only my phone was taken at the front gate, but so was the phone of the lawyer accompanying me.

Most of the time, the police may ask us for some people’s contact or some evidence and most evidence are kept in the phone. Some people also use their phones as a note pad.

Most importantly, I think most of us will feel much safer with our phones with us since it may be our communication with the outside world. Having a phone at hand also is to safeguard ourselves and a tool for self-protection in case if something untoward is to happen.

I stand to be corrected here but I believe the practice of barring phones at police station was because of some images of police brutality inside the police premises may have gone viral.

If this is the reason, then the practice of barring the phone is just an attempt to cover-up abusive or highhanded methods by the police.

In today’s world, a handphone is very crucial and depriving people access to their handphones, especially in the police station is really putting people in further state of anxiety.

Most people go to the police station because they have a complaint or are distressed because of an incident. Further not allowing them access to the handphone which may be their only communication to their loved ones or even their lawyers, is not the best of practices.

I am looking forward to a review of this ridiculous practice.