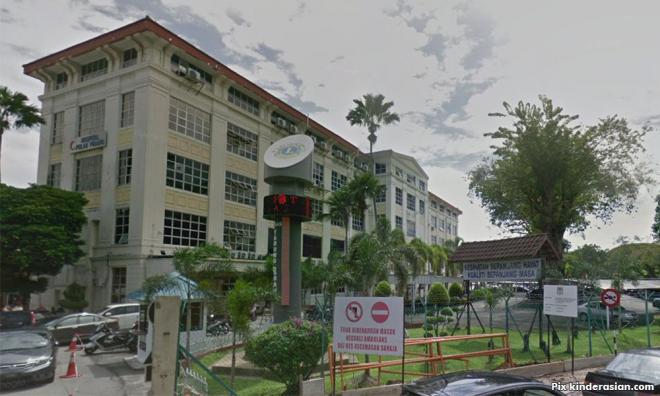 LETTER | The Penang General Hospital is one of the oldest hospitals in Malaysia. Located right in the heart of Georgetown, Penang the hospital has been the focal point of affordable healthcare and medical treatment for many Penangites not only from the island but also from Province Wellesley (Seberang Perai Tengah, Selatan and Utara), especially from the lower-income group.

In many aspects, the Penang General Hospital has reached an optimum level where many of its wards and clinics are overcrowded and congested every day. The Accident and Emergency Ward which caters for accident and emergency cases is cramped and doctors are forced into a limited space. Some surgeries can only be performed in a Seberang Jaya or Bukit Mertajam hospital as the wards at the Penang General Hospital may not be well equipped with the modern facilities required to perform complex surgeries.

Parking is another major problem at the Penang General Hospital and many outpatients especially senior citizens usually have to park very far away and walk to the hospital. Most outpatients now park at the Polo Ground opposite the Penang Governor's residence and walk quite a distance to get their routine checks and treatment.

The room and space for expansion at the present site are quite limited. In light of the pressing and urgent demands for a modern and spacious health care and medical treatment for all Penangites befitting a status of a city, I would like to urge the federal government to consider expediting the relocation of the Penang prison facility to the mainland at Jawi as there was such a plan mooted some time ago.

The present site where the Penang prison is located which is next to the present general hospital could be used to build a new modern and spacious hospital for Penangites. After all, Penang is one of the highest contributors in terms of national tax revenue collection to the Inland Revenue Board and Penangites, therefore, deserve a better, modern if not a brand new general hospital.

The writer is the MP for Jelutong.