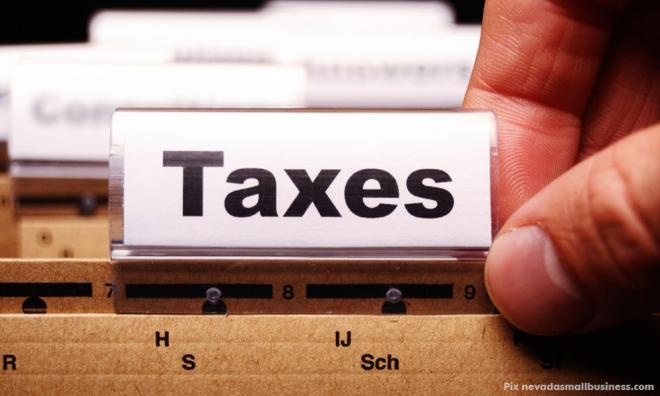 LETTER | The Consumers Association of Penang (CAP) is shocked with the pre-empted announcement by the Finance Minister even before the scheduled budget dialogue on June 27, that the long-awaited inheritance tax would not be implemented.

This would only contribute to the worsening of the inequality between the haves and the have-nots. Many governments are known to be addressing this problem and taking steps to impose inheritance tax to address it.

The Financial Times reported yesterday that American billionaires, including George Soros and Facebook co-founder Chris Huges, have called for a tax on the wealthiest as inequality tops the agenda for the US 2020 elections.

In an open letter, they wrote: “America has a moral, ethical and economic responsibility to tax our wealth more. A wealth tax could help address the climate crisis, improve the economy improves health outcomes, fairly create opportunity and strengthen our democratic freedoms”.

CAP has been calling for the re-introduction of inheritance tax since 2001.

Implemented properly, inheritance tax (and other relevant forms of taxation like wealth tax, capital gains tax and gift tax) provides important revenue for state coffers from the highly rich, and not from those in lower income brackets.

Inheritance tax (similar to estate duty or estate tax) is assessed on the net worth of an individual at death. Not all estates are subject to the tax. Only estates worth above a certain value are included.

Amid the current economic slowdown, with a depreciated ringgit and rising prices of goods, the biggest sufferers are those in the low-income and middle-income categories.

Unlike those who have high salaries and high business revenue, this section of society is acutely hit due to heightened difficulty in buying basic items – food, housing, transportation, education, medical treatment, etc – in the present financial scenario.

CAP has consistently called for stringent measures to bridge this gap between the haves and the have-nots. The best way to tackle wealth inequality is through the use of taxation, especially that of inheritance tax.

The growing disparity between the haves and the have-nots is not acceptable. People who work hard and toil over long hours to pay taxes, while those who gain fortunes by not doing work and instead merely inheriting them from someone else do not have to pay tax. This is in principle unfair and unjust.

Some of the countries with inheritance tax (or its equivalent) are the United Kingdom, France, United States, Japan and Germany.

In Asean, Thailand re-introduced inheritance tax after 72 years on Feb 1 2016, with the government citing the purpose of the law as being important to increase the tax base for revenue generation to develop the country and upgrade the living of underprivileged people.

Malaysia abolished estate duty in 1991. Prior to that, estate duty was applicable only if the net worth of the estate exceeded RM2 million. The rates were five percent on estates worth up to RM2.4 million, and 10 percent on everything above that.

Prior to that, the estate duties were more progressive with various tax rates for different bands of valuation of the estate, similar to our income tax structure.

In the present context, the inheritance tax rate for Malaysia should now be at least 50 percent for estates valued at between RM2 million to RM3 million, with a progressive increase as the inheritance amount gets higher.

CAP has asserted before that the average Malaysian shouldn’t fear the inheritance tax. This is because they do not have to pay a single sen in inheritance tax unless they happen to have assets worth millions. Inheritance tax hits the super-rich, not the ordinary citizens.

According to Khazanah Nasional Bhd’s book “The State of Households”, it is wealth inequality that really counts. And the best way to tackle the problem of wealth inequality is through the use of taxation, especially that of inheritance tax.

The writer is acting president, Consumers’ Association of Penang (CAP)