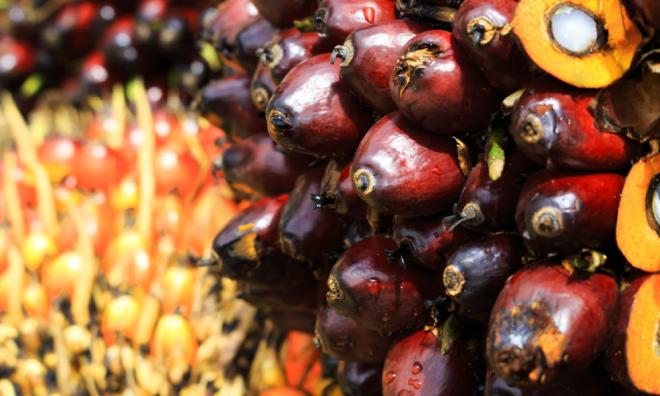 International schools don't want to be bound by local pedagogy

It's regarding primary school children at an international school based in the  Klang Valley embroiled in a controversial event organised by the school with regards to palm oil plantation which destroys the orangutan habitat due to deforestation.

Teresa Kok's censure of the school management is being rebuked by Hannah Yeoh. This time around, I'm throwing my support for Hannah Yeoh.

I was a science teacher at an international school earlier and the last thing these schools want is for local schools pedagogy to be implemented in their system. As teachers, we are reminded to let the school children think critically and not just be subjugated by the facts thrown to them.

What is wrong with school children taking up issues regarding environmental degradation? Are they marching down the street and holding placards like in Penang?

Moreover, oil palm plantations destroying the habitat of orangutans is a fact that you can't deny. Some even are killed by the planters due to their foraging activities in the oil palm estates.

It's their rights as well as ours as adults to be concerned as they are going to inherit the same place in not too distant future from now. Reminds me of one wise saying of the American Indians that goes: