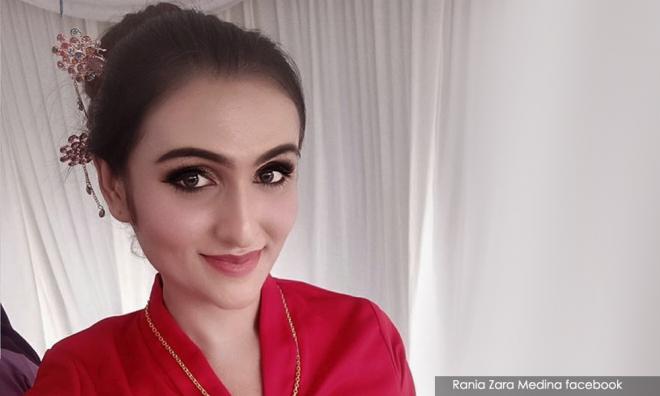 LETTER | News of Rania Zara Medina's appointment as a member of the Global Fund Country Coordinating Mechanism (CCM) has recently been received negatively. It should instead be held up as a good example of engagement and consultation with communities who are often at the receiving end of policies created for them.

The Galen Centre for Health and Social Policy stands in support of Rania and the Health Ministry on this appointment. Such involvement and engagement are aligned with the agreed strategies contained within Malaysia’s National Strategic Plan on Ending AIDS 2016-2030.

Commenting on this appointment, Galen Centre’s chief executive Azrul Mohd Khalib said, "Malaysia has always had a transgender representative on its Country Coordinating Mechanism. This role and burden of responsibility has been in recognition that this community is not ‘a problem’ but part of the solution to the country's HIV epidemic."

The long-standing success of Malaysia's response to HIV, halving the number of new infections and introducing harm reduction approaches, has enabled the country's efforts to be recognised by the international AIDS community as a best practice.

This is in part due to the country's strategy of ensuring engagement and participation from marginalised communities, bringing their voices up to even the highest levels, to ensure that they would not be left behind.

"A transwoman, Khartini Slamah, stood beside Prime Minister Dr Mahathir Mohamad during the launch of the fifth International Conference on AIDS in Asia and the Pacific held in Kuala Lumpur in 1999.

“Mahathir's example in leading the way pushing back against stigma and discrimination of those living on the fringes of society made a huge difference in how we look at those living with or affected by the disease today. The emphasis should be on compassion and acceptance rather than discrimination and rejection,” Azrul said.

Just last December, Mahathir again in his speech during the Malaysian AIDS Foundation's Tun Dr Siti Hasmah Award Gala Dinner, emphasised the need to address this challenge which continues to persist in our society.

Involvement and participation of key populations in the past and present CCMs have included representatives from injection drug users, men who have sex with men, transgender people, sex workers, people living with HIV, and youth.

Malaysia has received funding, currently total US$11.4 million, from the Global Fund for AIDS, Tuberculosis and Malaria since 2011. The projects supported under Global Fund grants have gone towards addressing HIV infection among injection drug users, men who have sex with men, transgender people and sex workers.

A country must establish a CCM in order to be considered for a Global Fund grant. The roles of the CCM are to develop and submit proposals on behalf of the country to The Global Fund, to select the principal recipient to implement funded projects, to oversee funded projects, and to provide strategic advice and technical support.

civil society
health
aids
hiv
tuberculosis
malaria
lgbt
Related Reports
Stop politicising LGBTs
a year ago
Transperson’s CCM appointment above board, says deputy minister
a year ago
Numan says 'no regrets' leaving ministry post after LGBT backlash
a year ago
LFL: Is hate against LGBT so strong that gov't will not defend them?
a year ago