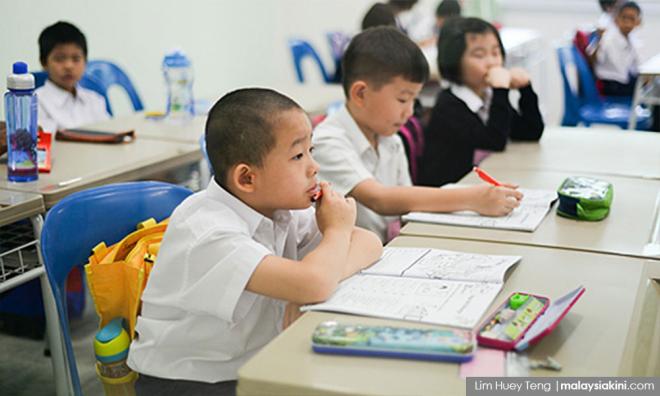 Malaysia needs truthful, unbiased and balanced history to be taught in school

LETTER | An inclusive history, one that is truthful, unbiased and balanced with a historical narrative that encompasses all the facets of Malaysia’s plural society and inculcates a sense of belonging and identity among Malaysians, is long overdue.

We need to construct and build an all-encompassing historical narrative that incorporates the roles and contributions of all communities and captures the full spectrum of the Malaysian past. An inclusive historical narrative is a vital component in our quest to build a “New Malaysia”. It would enable Malaysians, especially the younger generation, to understand the origin of the nation’s plural society.

Unfortunately, our current history textbooks since 1996 continue to be plagued with factual errors, half-truths, and blatant disregard of the critical role played by the non-Malays in the development of our beloved nation. An excellent case in point is the current Form Three history textbook which was first published in 2018. It has numerous factual errors, half-truths, and omissions of important historical facts, but I will only highlight a few.

First, the British North Borneo Company was officially established in 1882, and not 1881. Secondly, it was not only the British who were involved in commercial agriculture (as stated in the textbook) but also the Chinese who played a significant role in cultivating pepper, gambier, tapioca and sugarcane.

The role of the Chinese in the development of commercial agriculture in British Malaya during the 19th century and early 20th century is completely ignored. Third and most shockingly, the Chinese, whilst discussing economic activities, are stated to be holding high positions in government: “Orang Cina melibatkan diri dalam sektor pertanian, perniagaan, perusahaan, harta tanah, perbankan dan menjawat jawatan tinggi dalam kerajaan (The Chinese were involved in the agriculture, business, industry, property, banking sectors and held high positions in the government).”

What a joke! When I shared this with a leading Malaysian historian, he could not stop laughing and he stated bluntly that this is the price the nation pays for mediocrity. Since the last three decades, the high positions in government have become virtually the preserve of the Malays, and when did “holding government positions” qualify as an economic activity.

Fourthly, the textbook makes no mention of the role of Yap Ah Loy in developing Kuala Lumpur. Lastly, the role of the Indians and the Chinese in the economic development of British Malaya is not given due emphasis unlike in earlier history textbooks.

The real historical truth, as reiterated by the late Kernial Singh Sandhu (an internationally renowned historian), is that modern Malaya is “mainly the joint creation of British, Chinese and Indian capital, enterprise and labour.”

To conclude, history is a scholarly pursuit and not one which is driven by a political or a self-serving agenda. Our beloved nation is the result of the blood, sweat and tears of various ethnic groups working together harmoniously.

We must take pride in our multi-lingual, multi-religious and multi-cultural heritage which helps to inculcate a sense of belonging and patriotism among our young. In this regard, a total revamp of the history syllabus and the process of selecting the writers and advisory panel are necessary and should be based strictly on meritocracy.

Do our schoolchildren need to be educated on voting?
24 Jul 2019
Why Malays send their children to Chinese schools
24 Jul 2019
No new subjects on democracy, Federal Constitution - deputy minister
23 Jul 2019
Still flip-flopping over the teaching of maths and science
23 Jul 2019