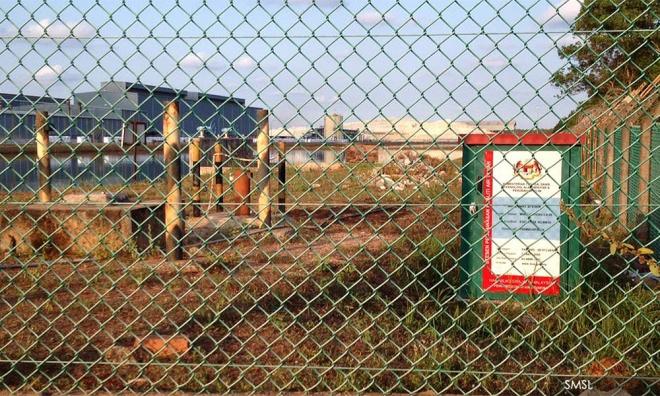 LETTER | The recent U-turn on Lynas represents the mother of all u-turns for Pakatan Harapan. Harapan's u-turn on the Lynas issue is equivalent to cheating hundreds of thousands of people who voted Harapan into power.

Harapan rode on the wave of public support for "Save Malaysia, Stop Lynas" (SMSL) to come into power. After coming into power, Harapan seems to have lost its way and now favours the foreign corporate interest over local Malaysian interests.

Energy, Science, Technology, Environment and Climate Change Minister Yeo Bee Yin gave a dramatic press conference that Lynas must send it wastes back to Australia before it can renew its license. It is hypocritical for her to label contaminated plastic importers as national traitors but then allows toxic waste to be stored in Malaysia.

PSM rejects the storing of Lynas's waste in a Permanent Disposable Facility (PDF) within Malaysian territories. Unforeseen climate calamities can damage it and a failure of the PDF will bring serious hazardous risks to our people.

Malaysia will also lose a huge chunk of our land to build the PDF rendering the land useless for many generations. Harapan should not renew Lynas's operational license until the radioactive waste is cleared and the government should also reject any proposal for a PDF.

Enough with u-turns and sex videos. Start implementing your manifesto.

The writer is a PSM central committee member.

environment
lynas
pakatan harapan
Related Reports
Anti-Lynas group to explore judicial review option
a year ago
After pair rode on anti-Lynas sentiment to win, MCA wants by-elections
a year ago
With logic laid to waste over Lynas, MP wonders about 'dark secrets'
a year ago
Pahang Harapan reps disappointed with cabinet's Lynas decision
a year ago