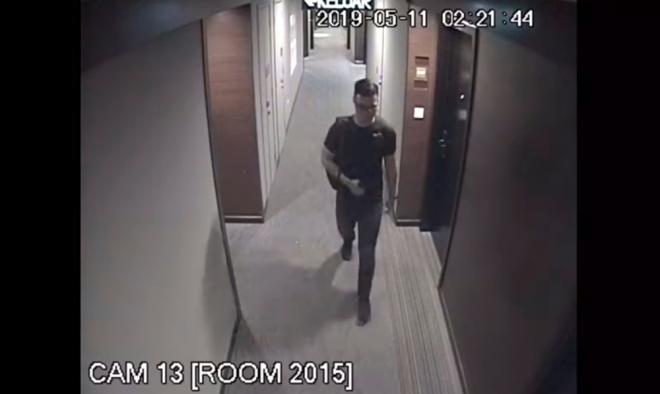 What about the 'deleted' Four Points Hotel video footage?

LETTER | I have known PKR Perak chairperson Farhash Wafa Salvador for over 15 years. Despite certain media's attempt to caricature him following the recent gay sex scandal, Farhash is deep down, a man of deep convictions and stands steadfastly by his principles.

I was one of those who had received Farhash after his eight-day detention by the police. He was treated like a hero and he truly deserved it. In public, as well as privately, Farhash had recounted his unnecessary ordeal while being remanded for a crime which he had no part in.

Be that as it may, I am perplexed how and why Farhash's allegation about the deletion of the CCTV recordings from the Four Points Hotel in Sandakan has been met with deafening silence from the cops. The claimed deletion was told by one of the police officers in the course of Farhash's eight-day prolonged interrogation.

If what was relayed by the policeman to Farhash is true, then this is a travesty of justice as the recording is key evidence in the ongoing but mysteriously long police probe.

Contrast this with the police's swift reaction to MCA Wanita head Heng Seai Kie's recent allegations that the forensic report on the rape case involving a Perak exco member had gone missing. The IGP no less publicly denied Heng's claims and the cops are calling her in for questioning.

As a longtime friend of Farhash, his courage in revealing the allegation - knowing the risks involved - typifies his character. This strong-willed man who calls a spade a spade is one reason why he is made the Perak PKR chief and is regarded as a rising star in the party.

Farhash is no hanger-on unlike the coterie of opportunists one always find around politicians these days. This is unlike a political secretary to a senior minister from PKR who privately displays a shifting allegiance.

Farhash is a man who does not waver easily. This was why he decided to highlight the missing CCTV recording of which the cops have remained silent.