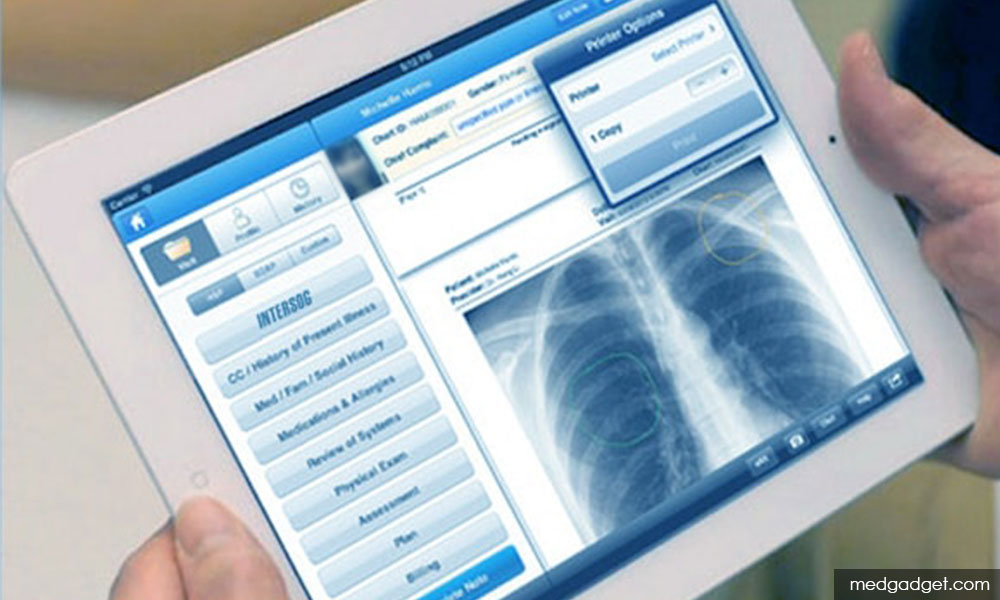 LETTER | Contagious diseases are one of the main concerns when bringing in more foreign workers into the country. There are approximately 1.21 million valid and active foreign workers recorded under the Immigration Department’s Malaysian Immigration System (myIMMs) as of December 2018.

Starting January last year, a new regulation was enforced to prevent contagious diseases from being brought into the country via the incoming foreign workers. The regulation requires every foreign worker to undergo four compulsory medical screenings, namely (in the following order):

According to the 2017 Audit Report on the Ministry of Human Resources, about 85,000 foreign workers failed to adhere to the regulation above. For example,

Despite the above, it was also found that 1,000 foreign workers who failed Screening 3 were still granted a Temporary Working Pass.

As a result of the above failure, it was found that 7.000 workers were diagnosed with tuberculosis while another 1,800 workers were carrying the Hepatitis B disease.

The failure to enforce the regulation could lead to epidemics of contagious diseases such as tuberculosis, leprosy, malaria and filariasis. These would not only affect the people’s health but also would have serious repercussions on the general economic and social well-being of the country. Therefore, it is critical for the Ministry of Human Resource and the Ministry of Health to work hand-in-hand to prevent this from worsening.

First and foremost, both ministries must resolve all the issues highlighted by the auditor-general, such as:

Next, the ministries must appreciate that local citizens are already wary of the huge influx of foreign workers into the country. Let’s not add to that concern with the risk of increased contagious disease due to the government's failure to ensure that all health checks regulations are strictly adhered to.

The following is a quote from a journal titled 'The Dilemma of Managing Foreign Workers in Malaysia: Opportunities and Challenges':

The writer is with the Institute for Research & Development of Policy (IRDP).