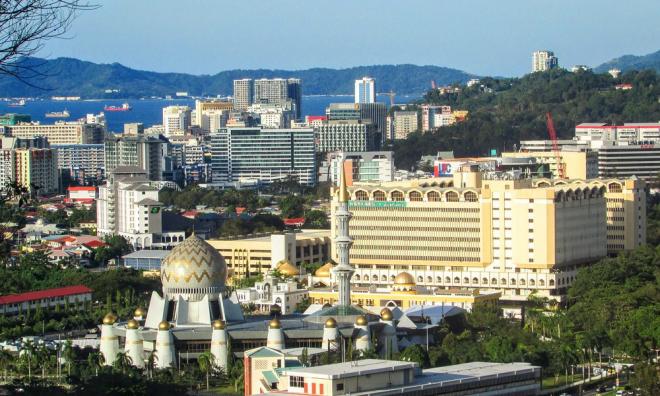 LETTER | The Department of Statistics recently released the State Socioeconomic Report for 2018. It’s something everyone has been waiting for especially those who would like to see how the new government has fared so far in caring for the rakyat since taking over.

Those living in Selangor, Kuala Lumpur, Labuan, Johor, Perak, and Penang can breathe a sigh of relief as the economic growth in those states outpaced the national growth.

But what about Sabah? A lot is riding on the newly-minted Warisan government, and Chief Minister Shafie Apdal has promised a Sabah far different than the often autocratic regime of his predecessor Musa Aman. He has insisted that he wants a government free from corruption, that prioritises conservation, a green agenda for businesses and puts the needs of the people above the wants of a politician’s pockets.

Now that the socioeconomic report has come out, we can see the fruits of Warisan’s first six months in office and to be honest, they are quite disappointing.

In Sabah’s case, unemployment increased from 2017 when the unemployment rate was 5.6%. In fact, every year the unemployment rate in Sabah increases, limiting the quality of life of people who already have to face questionable electricity and water supply in many places. This is an issue that should be a priority when the chief minister finally tables the Sabah Development Plan.

The 5.8% unemployment rate is the highest Sabah has had since 2010. At the same time, there was a slight fall in workforce participation. Are companies closing, are investors leaving the state? Are there situations where it was more prudent to allow a company to continue running in the short term but those companies were shut down or cut off instead?

The mining and quarrying, as well as the agriculture industries, saw a fall in profit. For mining and quarrying, this was a fall from 15.7% to negative 5.6%. While it is laudable to review the issuance of mining and forestry contracts by the previous government to ensure no graft was involved, but what are the fail-safes put into place that these contracts are being reviewed fairly by this government? It is well and good to wipe out BN-related cronyism that only benefits a select few but is this being done in a practical manner that protects the socioeconomic situation of the Sabahans?

And finally, when we look at investments and where they go, divisions other than Kota Kinabalu, Sandakan, Papar and Kudat see nothing in terms of development and investments.

These numbers ask the question of what is needed to fix Sabah and its economic woes? As much as state Agriculture and Food Industry Minister Junz Wong and Infrastructure Development Minister Peter Anthony like to blame the previous administration’s mismanagement of funds hobbling their ability to act as decisively and as generously as they would like for the community, at some point they and the rest of the state government are going to have to answer to the unhappy people of Sabah.

For example, why haven’t there been any new development projects introduced? While freezing timber licenses and curbing dangerous mining projects are positive steps, what replaces these projects as sources of employment and job creation in Sabah? In terms of what is sorely needed for Sabah, employment needs to be a priority and the steps of creating new job opportunities need to be taken as soon as possible.