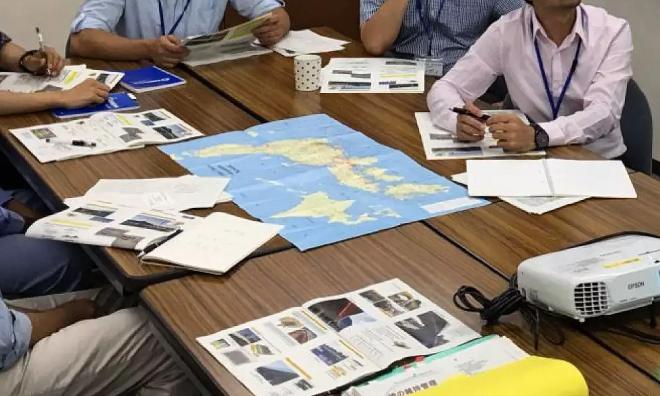 LETTER | Back to my university days in 2013, deciding on where to go for my internship was dilemmatic.

Almost every lecturer from our faculty recommended us to pick multinational corporations for our internships.

They advised that we could only be sustainably professional in our future careers if we could endure "painful experiences" in the tough reality of private industries.

Besides regularly-fed indoctrination, we had also found out that undergoing an internship in globally-known companies was "lucrative" as we would be paid as an intern.

When I was in the final semester of my bachelor's degree, going through an internship or industrial training was mandatory. I was also assigned with a special final year project, and it left me sleepless trying to get it completed satisfyingly.

As it was the final pitstop before we said goodbye to the campus life we lived for more than four years, at the time, we believed that becoming an intern in big-named private organisations could guarantee us a "brighter future".

There was a presumption that interning in mammoth companies could secure us with permanent executive positions.

This presumption was very influential to us students, especially those whose ambition was to work in highly-paid private sectors, to pursue their career aims in "A-list companies".

But an unfortunate thing was that most academically-excellent students weren't interested to be a government intern. They probably thought that interning in government sectors won't make them a "professional graduate" as they won't be paid as an intern.

It had been a traditional belief among local university students that being paid for internship means being professional and classy. But in the real world, this wasn't exactly true.

Besides realising the fact that implementing paid internship will surely add to government spending, this will also paint a new colour onto the wall of the public's stigmatisation of government internships.

If doing practical training or internship in government sectors has been negatively stigmatised as "futureless", the initiative of making them a paid programme, which was just finally orchestrated by our youngest cabinet minister, Syed Saddiq Abdul Rahman, will positively change people's views on internships with the government.

However, merely providing the remunerative internship would be inadequate if talent recognition in the public sector remains as ancient as before.

The effort would be pointless if interns are still treated unprofessionally and their talents to performing certain executive tasks remain underrated.

Instead of assigning interns to administrative tasks like photocopying papers or printing letters, they should also be encouraged to contribute their substantial ideas towards reforming the governmental sector into a new dimension of greatness.

With the idea of remunerating government interns, I hope that they could be more than just a "trainee". The hereto silent creativity and intellectuality of youths must be harnessed in the making of reinvigorating of our beloved nation.

The brilliance of youths should be utilised in this modern and challenging world where artificial intelligence (AI) and other forms of technology are being utilised to achieve a new world order.