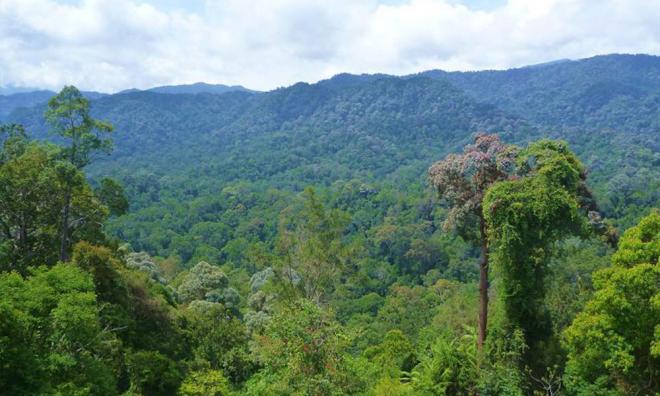 Europe should congratulate us for our oil palms

LETTER | Recently, Malaysia has been severely chastised for the so-called wanton destruction of our forests in order to replace them with oil palm, rubber and lately durian trees.

This has, according to the critics, deprived the world of a source of oxygen and rainwater and contributes to the acceleration of climate change.

This is actually very unfair as all the above are originally real jungle trees. The oil palm (elaeis guineensis), is an African jungle tree, the rubber tree (hevea brasiliensis) is a Brazilian jungle tree and even the durian tree (durio zibethinus) is a Malaysian jungle tree.

Over the years, Malaysia has planted millions of these wonderful environmentally friendly trees and instead of condemning us, they should be congratulating us.

Malaysia is still covered by about 54 percent of virgin jungle and this is much more than most of the countries in Europe.

Most of the countries in Europe have already cleared their forests and benefited greatly from the sale of the timber. However, instead of replacing the land with trees they turned them into fields of grass, wheat and other crops. Fields of grass for their cows and sheep are in no way as good as our rubber and oil palm trees.

On top of that, the huge herds of sheep and cattle produce vast quantities of methane which is about four times more effective than carbon dioxide as a greenhouse gas.

Our rubber, oil palm and durian trees are just as effective as any jungle tree in absorbing carbon dioxide and potentially harmful gases, such as sulphur dioxide and carbon monoxide, from the air, and in turn, release oxygen and water.

Our plantations of trees which were originally from the jungle, will in addition provide a sustainable source of food, rubber, timber and employment for hundreds of thousands of people in Malaysia and the rest of the world.

So to condemn us of being greedy in clearing our jungles and to apply sanctions on our palm oil, is rather unfair.

It is in fact a classic case of the pot calling a chromium-plated electric kettle black.