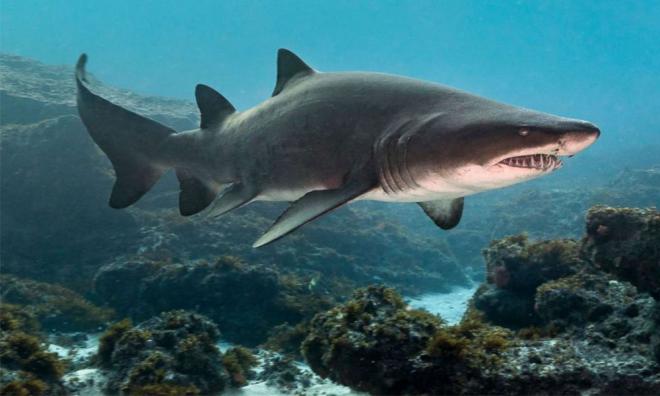 Losing sharks and rays will have unintended consequences

LETTER | Sahabat Alam Malaysia (SAM) is devastated to learn that Malaysia had voted against the protection of shark species at risk of extinction.

The fate of the world’s sharks is in the hands of the top 20 shark catchers, Malaysia included, many of whom have failed to demonstrate what they are doing to save these imperilled species.

They need to take action to stop the decline in shark populations and help ensure that the list of species threatened by overfishing and over finning does not continue to grow.

The commitment by the proponent countries to conserve some of the oceans’ awe-inspiring creatures at risk of extinction is commendable.

However, the protection of sharks and rays under the Convention on International Trade in Endangered Species (Cites) is not a ban on the 18 shark species, but rather to control trade to ensure that international trade in sharks and shark-like fish does not drive them to extinction.

Malaysia does not concede to the proposal by Cites on grounds that those types of fish are only by-catches, and not specifically hunted down. How it arrived at this position is based on the views of shark experts in Southeast Asia.

Of course, there were other reasons, such as objection from most Asean nations, and the findings by the United Nations’ Food and Agriculture Organisation (FAO) that these sharks were not suitable for protection as certain criteria were not met.

However, In Malaysia, sharks, which come under Cites, can be consumed because they are listed as ‘fish’ under the Fisheries Act under the Ministry of Agriculture (MOA). The MOA is more into food, protein and consumption, rather than the protection of species.

This is rather unfortunate that sharks are defined as fish. The high market demand for shark fin is currently the main driver of unsustainable fishing for sharks. Many shark species are now threatened and continue to decline because of unregulated fishing.

A 2017 study by the wildlife trade monitoring NGO, Traffic, ranked Malaysia as the third-largest importer of shark fins by volume, behind Hong Kong and mainland China.

The same study also noted the mako shark as the second most traded species of sharks, the same species Malaysia voted against imposing trade regulations on.

Whether a by-catch or a targeted species, few controls are in place to limit the harvest levels of all sharks in East Malaysia and it is unclear whether the current levels of extraction are sustainable for all or certain shark species.

Losing more sharks and rays would have unintended consequences, since they are top ocean predators and help to balance the ecosystems.

Shark conservation is a growing global concern requiring implementable solutions to end the loss of large numbers of shark populations. Banning shark finning alone will not solve the problem as sharks are still being fished at an unsustainable level.

What is needed is a total ban on shark fishing, not just shark finning.

MEENAKSHI RAMAN is the president of environmental NGO Sahabat Alam Malaysia (Friends of the Earth Malaysia).