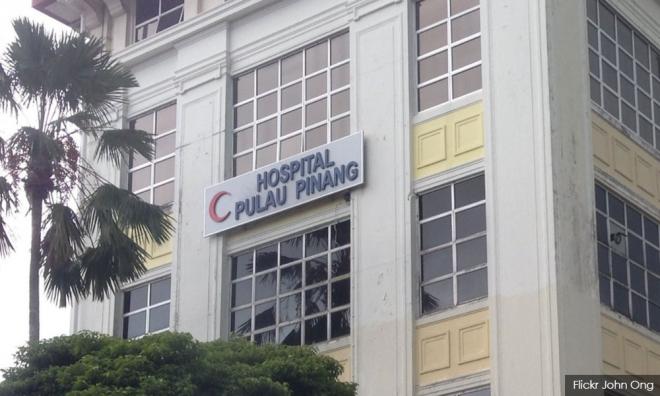 LETTER | The Consumers Association of Penang appeals to the Health Ministry to upgrade the Penang General Hospital to make it the leading centre for cardiothoracic surgery for the northern region.

The department of cardiothoracic surgery at the Penang General Hospital has been operational since 1995 and provides critical care and treatment to thousands of patients from the northern region. It has become the premier referral centre for complex cardiothoracic surgical patients from Penang, Kedah, Perlis, north Perak, Kelantan and also the private hospitals.

Unfortunately, it has not undergone any upgrading since it began operation. Although the number of patients has increased significantly over the years, the ward space has not increased and there is constant congestion with lack of beds and storage space.

The acute bed shortage and congestion is so critical that the cardiothoracic ward has the status of being unisex where male and female patients with central chest and leg wounds are nursed together in the same ward opposite each other. This is not just unacceptable from a cultural and religious standpoint but from the perspective of providing basic health care with dignity to all.

The infrastructure and medical assets in terms of beds, monitors, and electrocardiogram machines are also old and sub-standard. The emergency and trauma department is also suffering from severe space shortage and intense congestion.

The Penang General Hospital has the potential to be one of the best in the region in cardiothoracic surgery and trauma care. The cardiothoracic department is already recognised as a premier learning and training centre for paramedic officers, medical students, medical officers and junior consultants. In 2015, the Royal College of Surgeons of Edinburgh accepted this centre as a training site for junior cardiothoracic surgeons.

With the growing demand for cardiothoracic surgery and trauma care services, it is only befitting that the Health Ministry invests in the health of the nation to provide state-of-the-art cardiothoracic surgery and trauma care facilities at the Penang General Hospital to cater to patients the northern region. This will have a huge impact on the lives of many Malaysians.

The writer is president of Consumers Association of Penang.