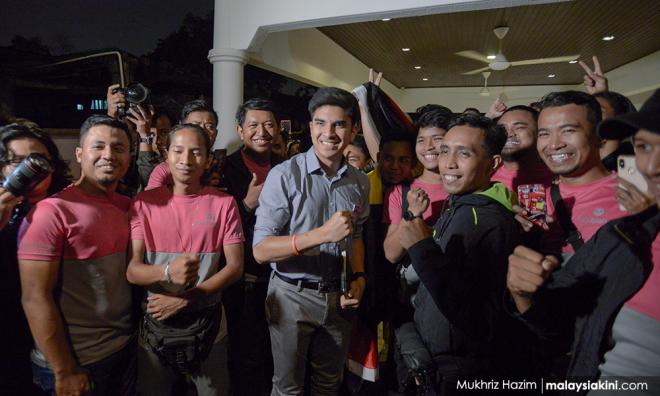 LETTER | I had worked briefly as a rider for Foodpanda in Johor Baru and have friends who work for Grab Food. Please allow me to weigh in on the unhappiness of Foodpanda riders that has been in the news of late.

In any endeavour, humans are hardwired to maximise gain at minimum effort. This is at the heart of the clash between Foodpanda and its riders. The company wants to maximise profits by paying less, while riders want to maximise income by doing less.

I'll spare the technical details but before this, the nature of the payment scheme in Foodpanda makes it easier for riders to earn money. Any disruption that leads to reduced income will naturally spark protests.

What then should the government do about it? Honestly, nothing. We live in a free-market economy. That means to say, market forces should be the key determinant in such things.

If Foodpanda workers are not happy with the wages, they should just quit and join the competitor. If the exodus is big enough, surely Foodpanda will sit up and do something about it; either improve on the payment scheme or file for bankruptcy. Eventually, water will find its own balance.

If the government were to stick its finger into every wage dispute, then precious resources will be wasted on employer-employee conflict resolution. This will only lead to inefficiency and artificial wages that will impede our competitiveness.

The thing is, we all know that this has been turned into a political issue. Youth and Sports Minister Syed Saddiq Syed Abdul Rahman seems more keen to score brownie points, so much so he's willing to tamper with market forces.

We all know that many of the aggrieved riders are from one community group and a sizable number come from Johor of which the minister is from.

The minister should just let the Human Resources Ministry handle this dispute. Rightfully, this is a labour issue and its minister M. Kulasegaran has swiftly called for a meeting with top Foodpanda bosses to find an amicable solution.

The government is doing the right thing trying to draw a comprehensive framework to protect the interests of gig economy workers. In case Syed Saddiq forgot, an important aspect of the gig economy is the importance of market forces.

We want a robust workforce in the gig economy, not one that shouts for government intervention or expects handouts at every opportunity. Don't sacrifice our competitiveness on the altar of political expediency.

The minister of youth and sports should just back off from labour matters or hope to score political points at the expense of our economic well-being. Perhaps he can then focus on his lofty but yet-to-takeoff idea of turning Malaysia into an e-sports hub.