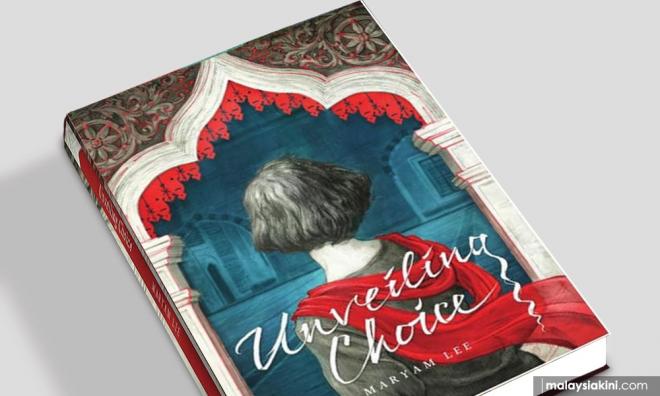 LETTER | The Joint Action Group for Gender Equality (JAG) expresses its concern that Maryam Lee has been summoned to assist in an investigation by Jais under Section 10 (a) of the Syariah Criminal Enactment 1995.

The enactment criminalises “any person who by words which are capable of being heard or read or by drawing, marks or other forms of representation which are visible or capable of being visible or in another matter: (a) insults or brings into contempt the religion of Islam.” The charge carries a maximum punishment of RM3,000 fine, or three years of jail, or both if found guilty.

It is believed that the reason for the investigation is likely related to Maryam’s book, Unveiling Choice, which was published and launched earlier this year. The book is anecdotal, whereby Maryam tells her personal story of how she had come to the decision to remove her veil.

The book neither promotes nor discourages readers from exemplifying her actions, but in fact, explores the tenets of the decision from one person’s experiences and point of view.

Stories that reflect the varied realities of women are important, as they contribute to the diversity of experiences and discussions around how women are affected by social structures and pressures.

Unfair scrutiny, stereotyping and stigmatisation by society discourages women from coming forward to tell their stories. Disturbingly, this has contributed to women and children experiencing prolonged exposure to violence and injustice, often in loneliness and silence.

As such, we demand that the religious authorities cease investigations onto Maryam Lee immediately.

Instead of frightening women from telling their stories, the government and religious authorities should instead be creating safe spaces for women to come forward, tell their stories and be believed. Therefore, the silencing and judging of women who do tell their stories need to stop.

The above is issued by the Joint Action Group for Gender Equality (JAG) and endorsed by the following: