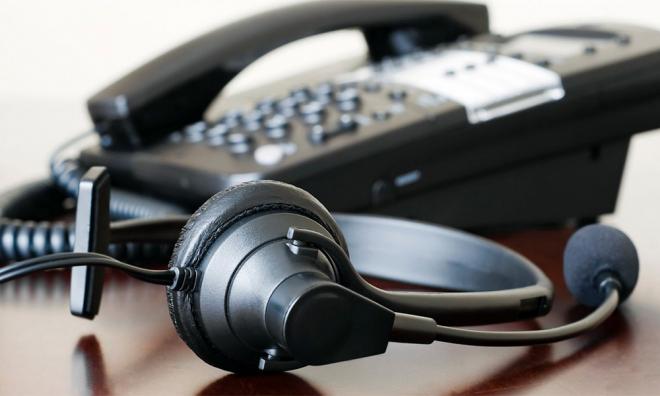 Clamp down on the scammers

LETTER | I call upon the Inspector-General of Police, Abdul Hamid Bador, and Bukit Aman to look into the frequency of scams involving Malaysians.

Feedback from the public shows that this has become more rampant in recent years, with a number of cases still being investigated, while many other cases are left unsolved.

The Macau scam, for example, has preyed on a number of unsuspecting individuals, and it is becoming more rampant. Every other day, someone would receive an email purportedly from a bank warning of unusually high traffic in the bank account, or a phone call from people who claim to be either from the police, the courts, Bank Negara, the Inland Revenue Board or the Road Transport Department.

Senior citizens are worst affected by such scams as they lose their hard-earned money which they need to survive on for the rest of their retirement years.

It is time for the police to put in more resources to go after these unscrupulous individuals and make them pay for their crime.

To arrest the problem, more stern action should be taken against those who are caught breaching the Personal Data Protection Act 2010 (PDPA), especially when personal data is being sold illegally to a third party. Banks and corporations must be forced to put in place a mechanism to ensure that the PDPA is not being breached that easily by the employees.

At the same time, the public need to be fully aware of such scams. Information can be obtained from the Royal Malaysian Police Facebook account from time to time or, if in doubt, ask to call back the bank or government department based on the published numbers on their websites.

There are also ways that people can install mobile applications that can effectively block these phone calls.

Every effort must be made by the authorities to put a stop to this before it gets worse.

LIM LIP ENG is the Member of Parliament for Kepong.